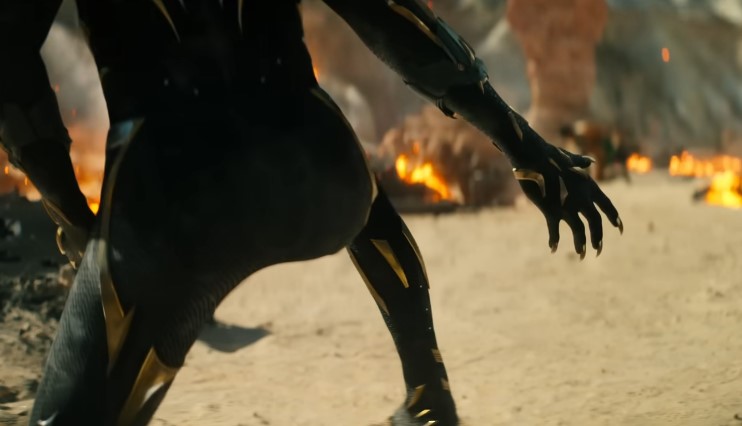 Though Marvel decided to be a bit secretive about the identity of the new Black Panther in Wakanda Forever, a lot of fans had correctly guessed it was going to be T’Challa’s younger sister Shuri. Though Shuri felt like the natural choice for the next Panther, it’s been revealed that other characters were considered before the final choice was made.

Talking to Rolling Stone, writer Joe Robert Cole had confirmed that characters like Nakia (Lupita Nyong’o) and even M’Baku (Winston Duke) were considered for the next protector of Wakanda. The site reveals:

Joe Robert Cole: “We would kick around the ideas, and try to extrapolate where the story goes and what’s the most impactful choice — what’s the best journey? And where do you go after the film in terms of those characters. M’Baku certainly was someone that got kicked around a little bit. I think you’re correct because in the comics, Shuri is Black Panther and there’s a natural organicness, I guess is the best way to say it, to her becoming Panther. But you kick the tires on all sorts of ideas. And you just want to make the best decision and do what’s best for the story.”

When it came to picking Shuri, Cole said that it was the most ‘organic’ choice for the story, and the team knew very well that Letitia Wright had the acting chops to pull off the character in the spotlight.

Personally, my bet was that Angela Bassett’s Queen Ramonda would take the Black Panther mantle, given her impressive physicality, but I guess Shuri was written pretty well for the sequel, despite being one of the corniest characters in the first movie.