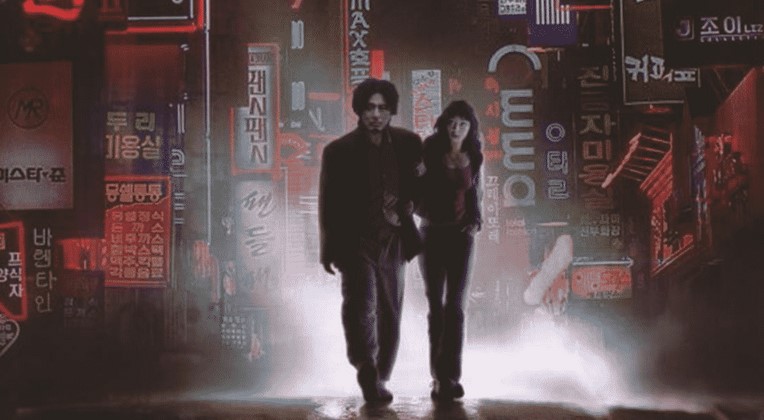 Before self-proclaimed cinephiles were gushing about Bong Joon-ho’s Parasite, Park Chan Wook’s Oldboy was the go-to mind-bending Korean film. The film turns 20-years-old next year, and it’s going to have a re-release in theaters.

This has been announced by the studio NEON, who confirms that a remaster and rerelease of Oldboy will be coming in 2023. Here’s the post:

After being kidnapped and imprisoned for fifteen years, Oh Dae-Su is released, only to find that he must find his captor in five days.

Here’s a fanmade trailer as well:

Hollywood actually tried to remake the film back in 2013 with Josh Brolin and Elizabeth Olsen, but the movie wasn’t well-received, and a lot of fans still sing praises for the original version.

With so many great properties out now, I’m curious about how a film like Oldboy holds up. If you watch it at the right age though, there are several moments that are definitely memorable, from the hallway fight scene (before Daredevil made it a thing) and Oh Dae-su eating a live octopus. There’s also another twist in the end, but I’m not going to spoil any more of this absolutely bonkers movie.

Hopefully we get some kind of big announcement soon, because this film deserves the attention—especially since the 2013 remake left a bade taste in audience’s mouths.

No release date has been announced for the Oldboy remaster, but you can expect it to hit theaters sometime in 2023.