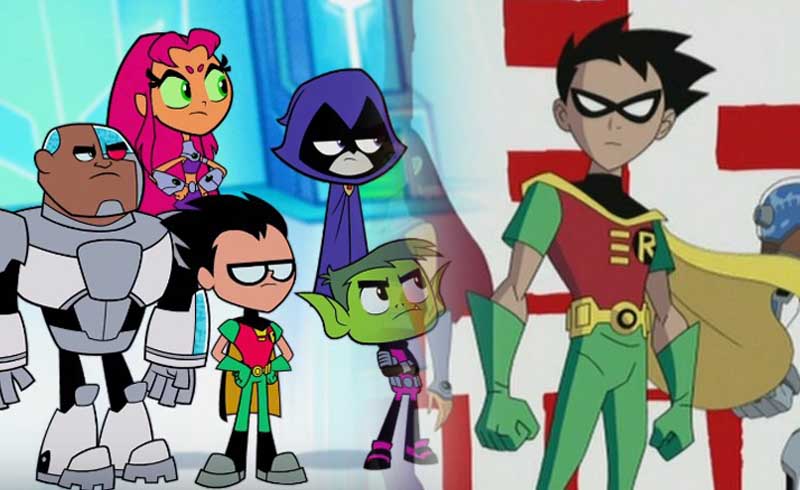 It looks like the original incarnation of the Teen Titans is going to make its way back for a crossover with the kiddy and cutesy Teen Titans Go!.

The crossover between the show was teased during the post-credits sequence of Teen Titans Go! To The Movies. Not only did all five original iterations of the team appear in the post-credits scene, but Robin also made the return clear by saying that “We think we’ve found a way back.”

A teaser supposedly taken from Titan Titans Go! To The Movies’ upcoming DVD release just recently made its way online, and i09 just confirmed with Warner Brothers that the trailer was official.Warner Brothers also revealed that Teen Titans Go! Vs. Teen Titans would be arriving sometime next year, however it still isn’t clear whether the confrontation between the two would be taking place in an episode of Teen Titans Go!  or whether it would appear in a brand new movie.

Hopefully this new project will help bring the Teen Titans back for good.