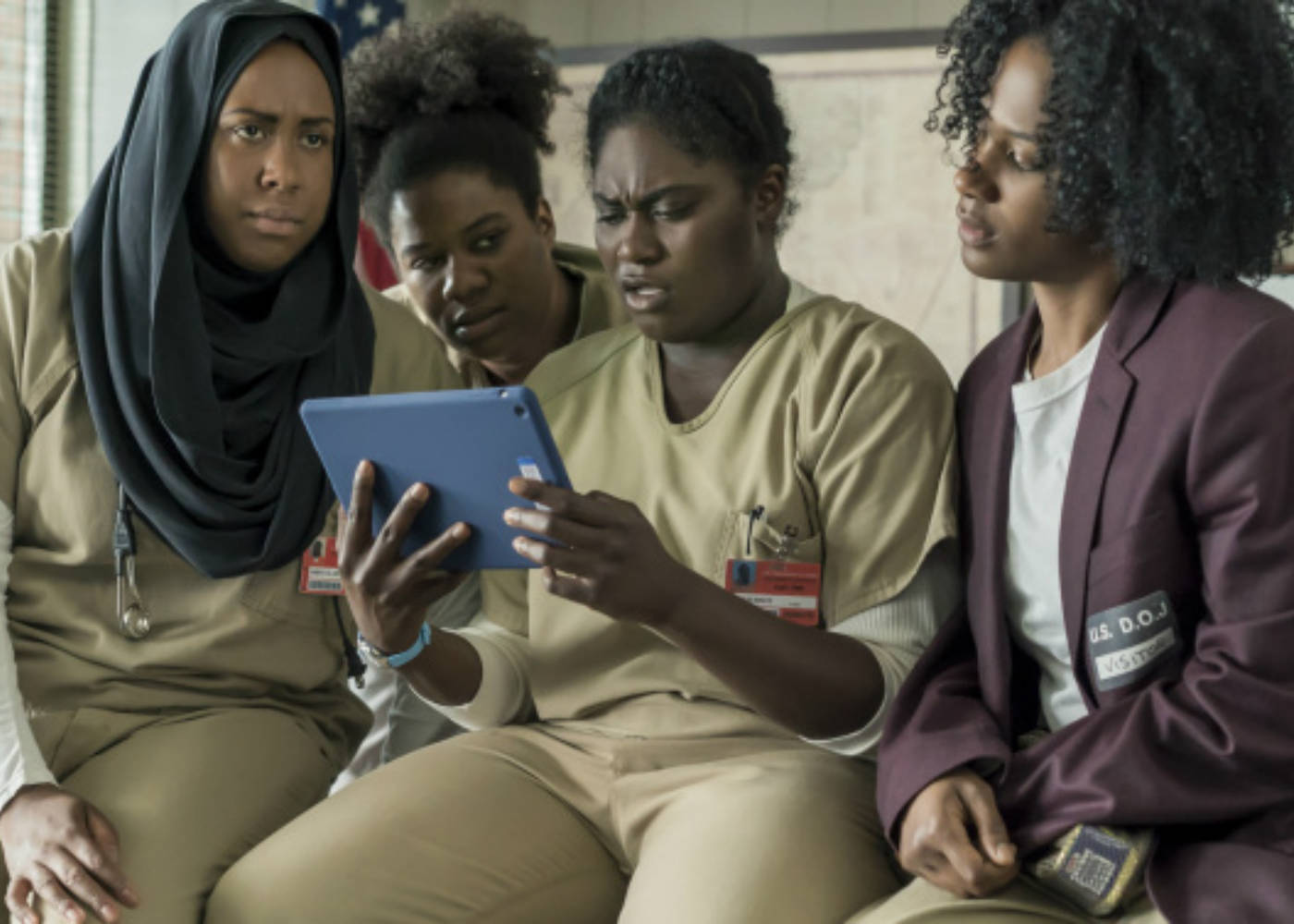 After Series 4 of the hugely popular Netflix series Orange is the New Black ended with a nail-biting cliff-hanger, fans have been hugely anticipating Series 5 which is due to drop in its entirety on June 9th 2017. However, it seems that one person is using the anticipation to their advantage as Netflix has become the victim of a cyber-attack and now Series 5 of Orange is the New Black is being held to ransom.

The Associated Press reports that someone going under the alias “The Dark Lord” (seriously) has hacked into Netflix and has acquired Series 5 of Orange is the New Black and will release the episodes to online piracy websites if their “modest” monetary demands are not met. The Dark Lord claims that Episode 1 of Series 5 has already been uploaded to a file-sharing service already but The Associated Press have not been able to confirm whether or not the leak is genuine. Deadline reached out to Netflix who stated that they are aware of the situation and that law enforcement are involved as well as the FBI.

As more capital is relegated to digital formats it was only a matter of time before content from a streaming service was compromised, but due to the nature of Netflix’s business model it wouldn’t surprise us if they just released Orange is the New Black on June 9th as planned (or maybe released it earlier just to spite the hacker) and not pay the “modest” random “The Dark Lord” demands. Also, it’s questionable as to whether or not a hardcore fan of Orange is the New Black would risk potential viruses or malware for an episode of their favourite series when they can just wait a month and binge-watch it legally risk/hassle-free. Not a great plan but points for trying, Dark Lord.

Orange is the New Black Series 5 will arrive on Netflix on June 9th 2017. The series will take place immediately after the finale of Series 4 and will occur in almost real-time over the course of three days as a riot takes place at Litchfield Penitentiary.