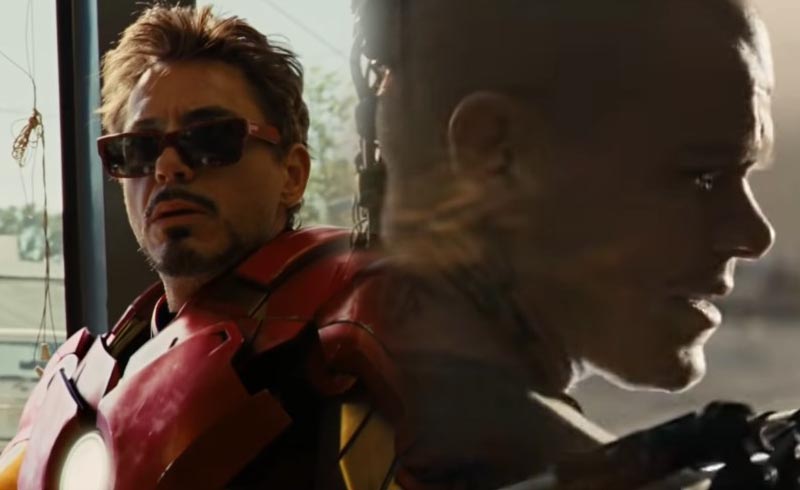 After Avengers: Endgame, Robert Downey Jr. kind of floundered with the release of Dolittle, but it looks like he’s managed to nab a role in the next project of one of the most high-profile directors today.

Deadline reports that RDJ has been cast in Christopher Nolan’s next film, Oppenheimer, and what’s more, he’s also joined by Nolan vet Matt Damon (Interstellar) in the film. No details have been disclosed about Downey’s role in the movie, but hopefully he manages to do some interesting work; otherwise, why cast Downey at all?

Downey and Nolan join a cast which already includes Cillian Murphy (Peaky Blinders) and Emily Blunt (Jungle Cruise) who are said to be playing J. Robert Oppenheimer and his wife respectively. The story is said to follow Oppenheimer’s work into the creation of the atomic bomb, and is based on the Pulitzer Prize-winning book American Prometheus: The Triumph and Tragedy of J. Robert Oppenheimer by Kai Bird and the late Martin J. Sherwin.

While Nolan has been known for his minimalist science fiction like Inception and Tenet, he has since been working on some non-fiction period pieces like Dunkirk. I’m interested to see what kind of experience he wants to give the audience with Oppenheimer, and I’m hopeful that it will be at least more coherent than his last movie.

With a release date set for the middle of 2023, it could be a while before we get to have our first look at Oppenheimer, but for now the cast just continues to grow. You think Nolan would be fine moving forward with Michael Caine retiring?