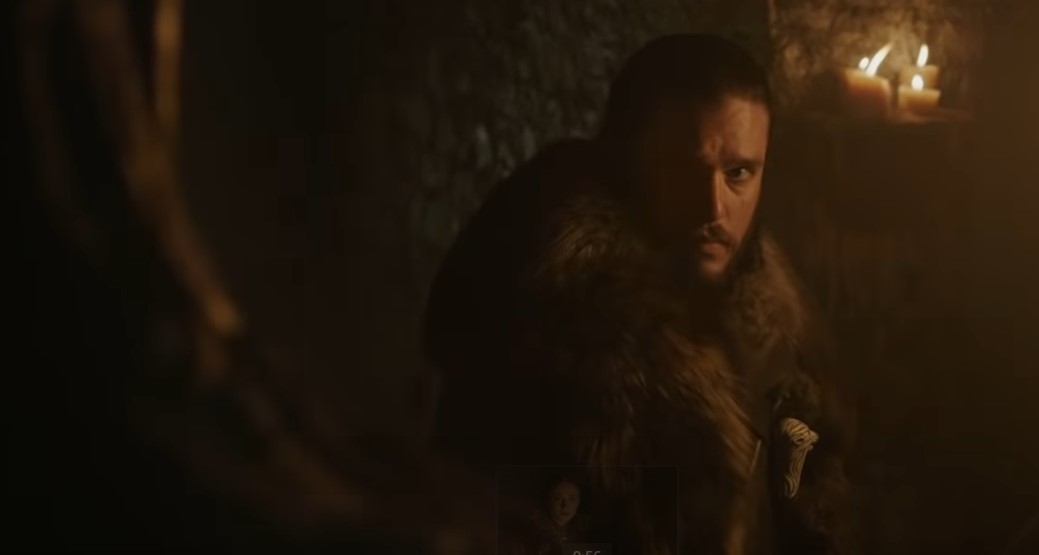 The final season of Game of Thrones is set to come out this April, and HBO has released a new teaser which gives us exactly what day we should expect the premiere. Plus, there’s some great visuals with three Starks walking through the old Winterfell crypt.

What’s cool is, though we get some great new shots of Jon, Sansa, and Arya, we also have some callbacks to older characters like Catelyn Stark and of course, Ned. It seemed so long ago that everyone was shocked that Game of Thrones would actually kill off someone who was the honorable hero of the show. The way things are now though, people are sure that Jon Snow and Daenerys will make it to the end of the series.

I can’t say the same for Cersei.

We’ve yet to get a full trailer for Game of Thrones 8, but I’m sure that HBO already has something planned. With all the big movies set to come out soon, the network is probably finding the right time to get everyone hyped for GoT without drowning in promos for other films like Avengers: Endgame, Shazam!, or Captain Marvel.

Catch the final season of Game of Thrones when it premieres on HBO April 14.