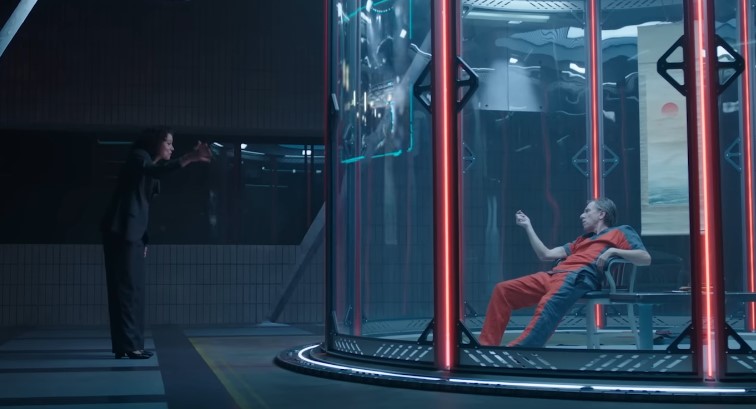 The last episode of She-Hulk had Jennifer Walters coming face to face with Incredible Hulk villain Emil Blonsky, and it looks like we’re going to beseeing more of the Abomination in the next episode.

In a new clip from She-Hulk, we have Jen talking to Blonsky some more and coming to revelation that she has to contact the world’s current Sorcerer Supreme, Wong. Watch this:

I have to say, the character work with Blonsky and the build-up for Wong’s appearance are great. From the soldier that was just obsessed with being the best, Blonsky is revealed to actually have a good reason for wanting out of his incarceration; on the Wong side of things, fans will just get a kick of his implied life outside of the movies, with him being a Target employee and having a LinkedIn account.

Despite the review bombings from angry incels, She-Hulk has been getting a lot of praise with critics. Besides it’s aversion from the tried and tested ‘Marvel formula,’ fans are loving the feminist ideals of Jen, and her take on women and controlling anger. Hopefully we get more of that in the show moving forward.

Though She-Hulk herself is an interesting character, the series has been rife with some interesting cameos. Blonsky and Wong may be in the spotlight this episode, but fans are still waiting for the re-debut of Daredevil in the show.

Catch new episodes of She-Hulk: Attorney at Law every Thursday on Disney+.