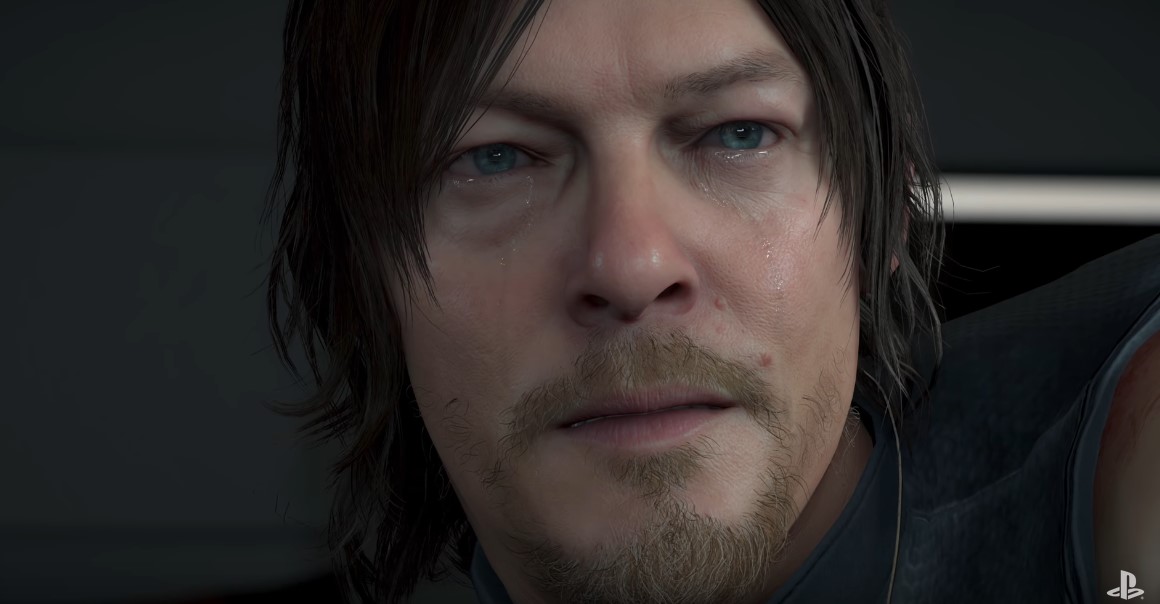 Hideo Kojima’s PS4 exclusive Death Stranding was announced way back in 2016, and for years people have been teased about the development of the game with no release window in sight. Now Kojima Productions has dropped a new trailer for DS, and it confirms that the game is definitely coming out later this year.

Admittedly until now, no one can fully grasp what kind of story Kojima is trying to tell with Death Stranding. At best we can surmise that you’ll be playing a delivery man in a wasteland where aliens have taken over and people have become disconnected. We don’t know how the aliens work or why Reedus’ job is so important, but I guess that adds to the mystique of the game. I’m sure a lot of people would be pissed if they finished and none of it made sense.

If the striking visuals aren’t enough to draw you in, you’ll love the star-studded cast of the game. You have The Walking Dead’s Norman Reedus as the main character with Hannibal’s Mads Mikkelsen supposedly the main villain. We also have the likes of Lea Seydoux, Margaret Qualley, Lindsay Wagner, and even Guillermo del Toro.