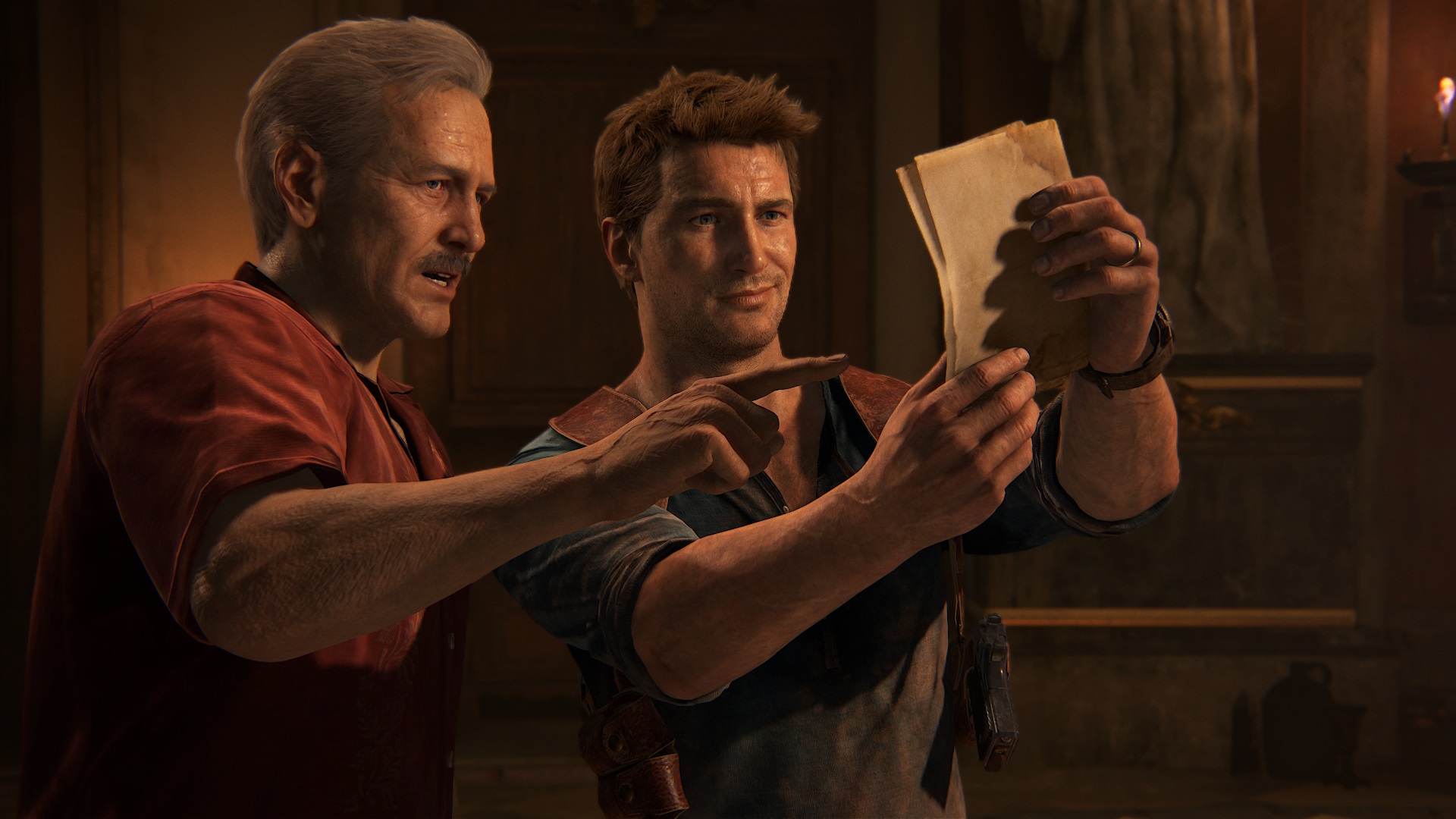 Video game movies have been notoriously bad for the most part. Whether it’s DOOM, Far Cry, or the atrocious Super Mario Bros., these adaptations fail to translate to the cinematic medium what made the game so great. One movie that could change all that is the Uncharted movie, based on Naughty Dog’s beloved PlayStation franchise.

The voice of Nathan Drake in those games, Nolan North, was at MCM Comic-Con in London over the weekend and weighed in briefly on what he’s seen from early drafts of the Uncharted movie.

Responding to a question about what direction he’d like to see the Uncharted 4 story DLC go in, Nolan went on to discuss how rich the universe is with possible stories, which is why he’s disappointed with what he read from the movie early on. He told press:

“The great thing about Uncharted is that anything can happen in that world. There are so many adventures that Drake could have gone on and could be told.

“That’s one of my gripes with the first movie scripts that I saw, where they were just going to try and recreate one of the games. Why would you do that?”

He went on to praise what the Assassin’s Creed movie is doing starring Michael Fassbender, which is telling an original story within that universe. Ever since the Uncharted movie was announced, many have been sceptical about if it could work. The Uncharted series is so cinematic in its own right that it walks the line between a video game and a movie.

In a way, that makes it applicable to the cinematic format, but simply copying one of the games may not translate so well to the silver screen. Not to mention tainting the many fond memories people have of the Uncharted games. Building a story from the ground up in that universe and for a filmic framework, would be a much better approach.

No doubt Nolan and the folks at Naughty Dog voiced that concern, which may save the film from being another unsuccessful video game movie adaptation.