Skip to content
Home » No, There Isn’t an Alternate Cut of Cats with Visible Buttholes 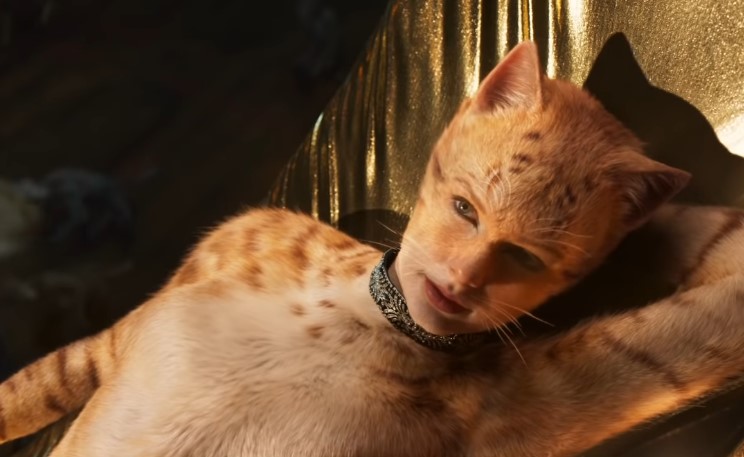 We all know that Cats is terrible, but we had no idea how much worse it could have gotten when word got out that there was an alternative “Butthole Cut” where the cats all had visible buttholes. With #ReleaseTheButtholeCut trending in Twitter, some VFX workers on Cats have revealed that there wasn’t actually an intention to have cat genitals in the film.

URGENT #ReleaseTheButtholeCut update/clarification, emailed to me by a CATS VFX crewmember who has asked to remain anonymous pic.twitter.com/nmta9CG08E

So as it turns out, there were artists hired to erase genitals from the film, but those genitals were not there on purpose. Rather, they were some shots of the fur sim that folded in a wrong way, and it looked like a lot like “furry lady genitals” by accident.

It’s believable enough, but there are apparently some who aren’t convinced, and are saying that this is a #ButtholeGate coverup. At some point, the reveal that there were artists who had to take time to remove buttholes from the film was so specific that it had to be true.

In the end, Cats went down to be one of the biggest box office disasters of 2019. The movie lost a lot of money, and will probably be a stain on director Tom Hooper’s work for a long while. Then again, he’s directed a bunch of other great films, so I won’t be too worried for him.

And at some point, I think box office disaster is an understatement, seeing that the Coronavirus Outbreak has literally shut down the box office. You’d think that Cats would be best at something.

Cats is now available on digital.