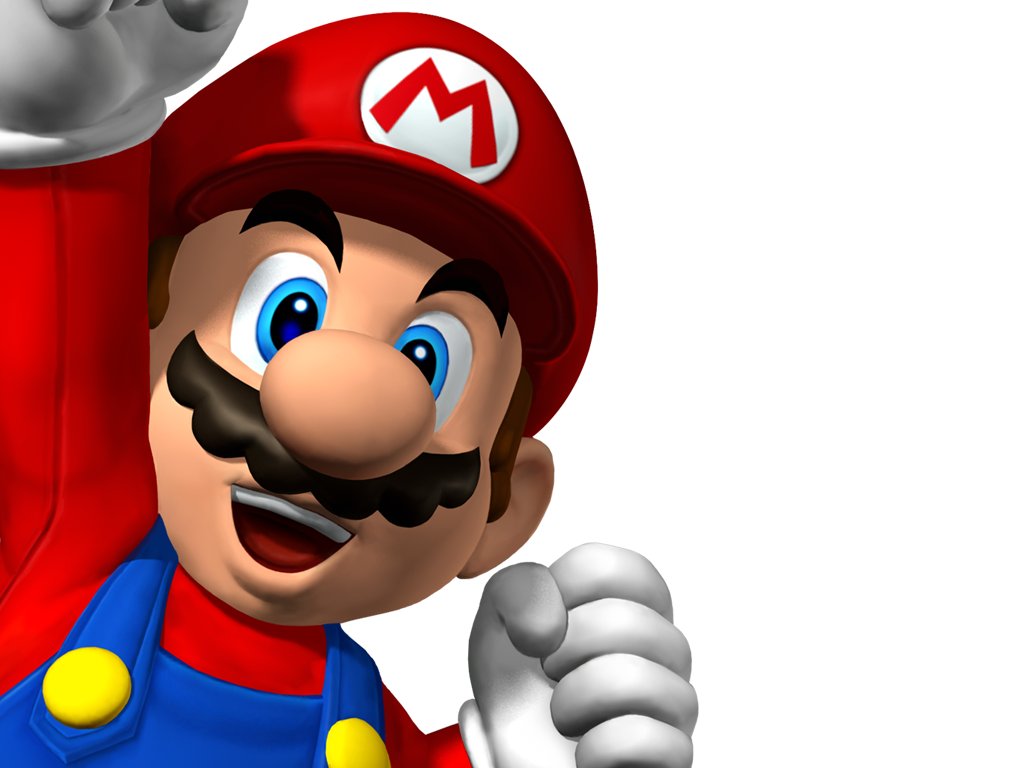 Last gen, Nintendo suffered heavily when they introduced the Wii U towards the end of the PS3 and Xbox 360’s life-cycle. The Big N is still suffering with sales steadily on the decline, no tentpole titles to speak of launching this year, and 3DS numbers remaining stagnant. The NX is expected to change that, but consumers, especially die hards, are concerned the company will once again struggle with mixed messaging, which could lead to poor sales and a further decline. Not much is known about the NX, Nintendo isn’t speaking and E3 won’t bring anymore information. With the console scheduled to launch in March 2017, alongside a supposedly meaty lineup of titles, the company seems to understand a clear message is necessary if they wish to be considered in the same league as the competition.

Nintendo’s president, Tatsumi Kimishima has once again gone on record saying their next console is a completely different approach to gaming. One that will not follow in the footsteps of the company’s current console or handheld on the market. In an interview with Asahi Shimbun (via Perfectly Nintendo) Kimishima revealed:

“[The NX] is something very new. The hardware, the software lineup, all of it is something I’d like to play for the first time myself.”

In discussing how the release of the new hardware will effect the Wii U, the president explained that while the old console will definitely take a hit, it won’t be because the NX is a successor to the current hardware.

“I suppose it can be seen that way. However, the NX is neither the successor to the Wii U nor to the 3DS. It’s a new way of playing games, which I think will have a larger impact that the Wii U [sic], but I don’t feel it’s a pure replacement for the Wii U.”

Has the gaming giant learned their lesson after the remarkable failure of the Wii U? The PS4 is on the same track, sales-wise, as its big brother the PS2, aka the best selling home console of all time. Sony is allegedly launching a PS4.5 sometime soon, and if it’s nearly as powerful as reports suggest, The Big N must come out next spring swinging and ready to take charge once again. This may be their last chance at redemption, and as the prototypical gateway for young gamers, the industry needs them to succeed.