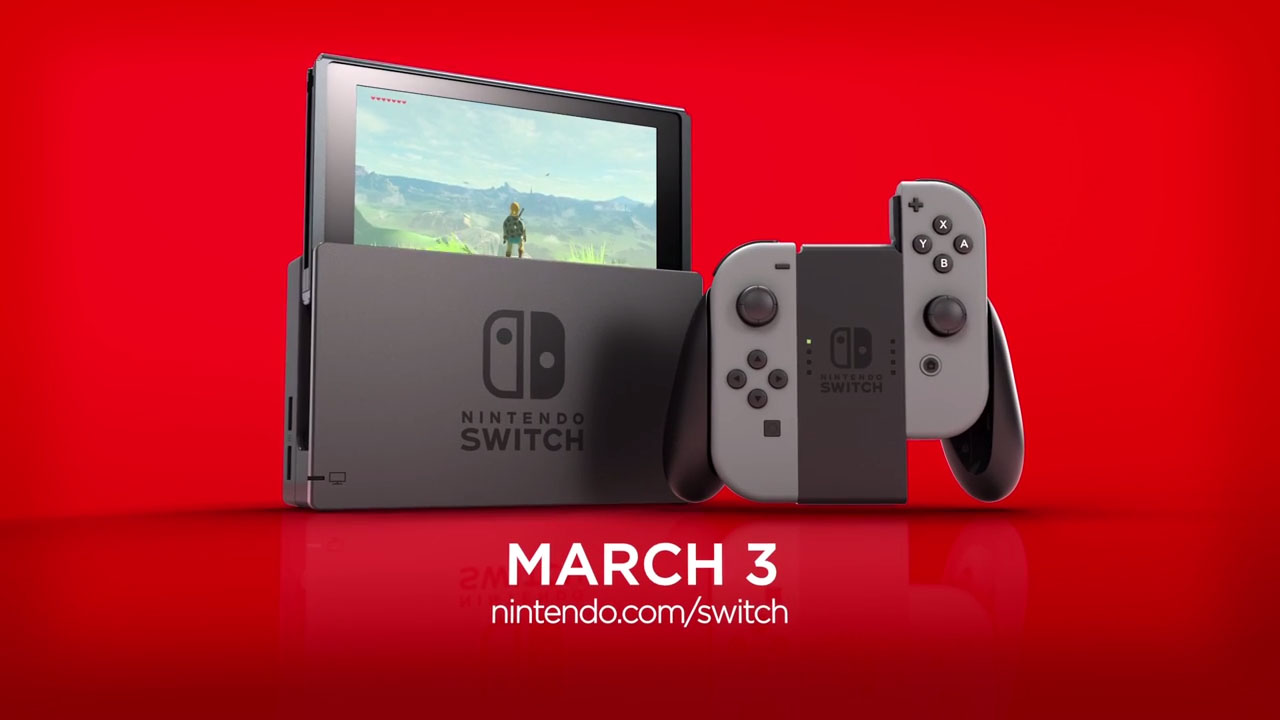 Nintendo has issued a statement in response to early Nintendo Switch systems being sold in the wild saying they were stolen by employees of a U.S distributor and illegally resold. Earlier this week, images and videos began cropping up online of people unboxing Nintendo Switch systems and showing off menus. FloKO on YouTube posted a full unboxing of the system, whilst Dystify put up a short video (originally posted by hiphoptherobot) showcasing the UI as they set up the console.

In a statement provided to IGN (via GameSpot), Nintendo said those involved in this incident have been fired and that an investigation is underway. The statement reads:

“Earlier this week, individuals claimed to prematurely purchase a small number of Nintendo Switch systems from an unspecified retailer. Nintendo has determined these units were stolen in an isolated incident by employees of a U.S. distributor, with one system being illegally resold. The individuals involved have been identified, terminated from their place of employment and are under investigation by local law enforcement authorities on criminal charges.

Nintendo Switch will launch worldwide on March 3, 2017, and we look forward to everyone being able to discover the wonders of the new system for themselves at that time.”

It was somewhat inevitable that Nintendo Switch systems would prematurely creep onto store shelves as risky retailers try and score a turnover before their competitors. Before the slim PlayStation 4 was officially revealed and released, people claimed to have bought one from a retailer and subsequently went on to post images online. That fact that these Switch systems in particular were supposedly stolen and acquired two weeks before the official release, is cause for concern. We went hands on with the Switch earlier this month and said it was “the best and worst of Nintendo.” It won’t be long before those that managed to secure a pre-order can play the system themselves.