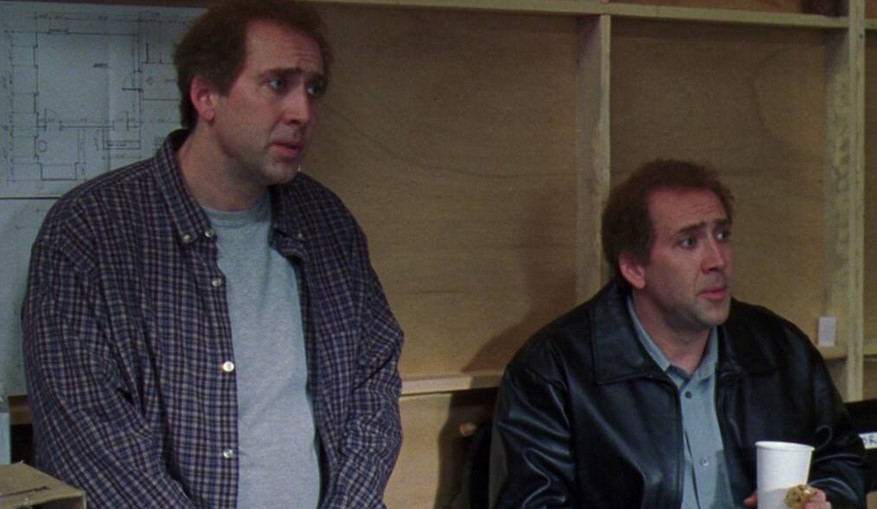 Nicolas Cage has always been kind of a Hollywood weirdo, but oddly enough, a lot of his fans have loved him for taking on such kooky roles. Just in, Cage could be playing his kookiest role yet—himself.

According to The Hollywood Reporter, Lionsgate is pushing forward with The Unbearable Weight of Massive Talent which will star Cage as himself. The movie is said to focus on Cage truing to desperately win a role in a Tarantino film, and he will occasionally be riffed on by a 1990s version of himself who will make fun of him for making terrible movies and not being a relevant star anymore. The film is also said to delve on Cage’s strained relationship with his teenage daughter.

The Cage character is also under a mountain of debt and finds himself forced to make an appearance at the birthday party of a Mexican billionaire who happens to be a fan of Cage’s work and secretly hopes to show him a script on which he’s been working.

While he bonds with the man, Cage is informed by the CIA that the billionaire is actually a drug cartel kingpin who has kidnapped the daughter of a Mexican presidential nominee and is recruited by the U.S. government to get intelligence. The situation spirals even more dramatically when the Mexican brings over Cage’s daughter and his ex-wife for a reconciliation, and when their lives are on the line, Cage takes on the role of a lifetime.

I love the premise, and I think it’s something that only Cage himself could actually pull off. Despite the myriad of terrible movies he’s been in, Cage has proven himself to be quite the talented actor. If anything, it’s the choice of roles that should be criticized and not really Cage himself.

Funny thing is, though the film is meta with Cage as the protagonist, Cage has also famously starred in another meta film, Adaptation. by Charlie Kaufman. What’s interesting is, Cage also played two characters in that movie, and he was even nominated for an Oscar for Best Actor.

As of now, no release date has been set for The Unbearable Weight of Massive Talent, but hopefully we’ll get it sometime in 2020 or maybe early 2021.