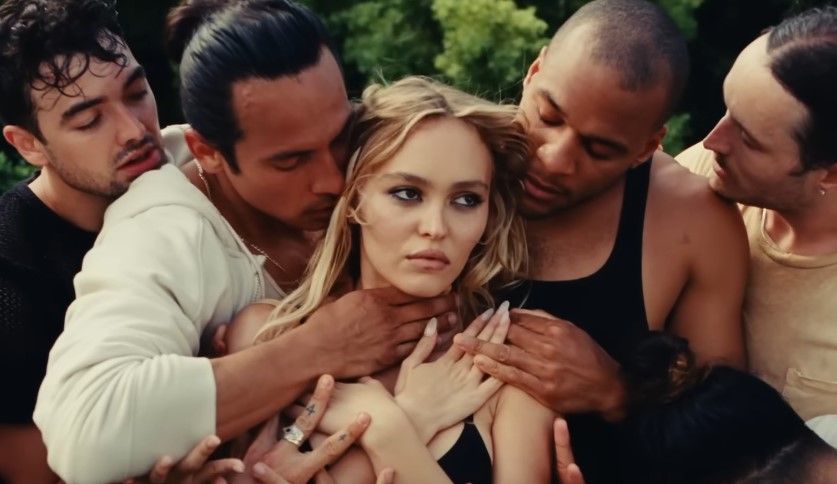 The next season of Euphoria may not be coming out yet, but Sam Levinson has teamed up with HBO and The Weeknd (Abel Tesfaye) for a completely different, sexed-up show.

The Idol is expected to come out sometime later this year, and we have a new teaser showcasing the series’ star-studded ensemble. Check this out:

Here’s also the short tagline for the series:

A self-help guru and leader of a modern-day cult(Tesfaye) enters a complicated relationship with a rising pop idol (Lily-Rose Depp).

We don’t know how large the roles of the other cast members are, but I have to say I was pretty surprised that Hank Azaria found his way into a Sam Levinson series. Who’d have thought that the guy who voices Moe and many other characters from The Simpsons would end up collaborating with the Euphoria guy.

We don’t really know how the series is going to go down, but based on the preview and what we’ve seen from Euphoria, it’s very likely we’re going to have an over-sexualized setting with some very striking visuals and immersive, atmospheric music.

So far we’ve only had two teasers for The Idol, but we’ve yet to get a full trailer. If the series is expected to come out later this year, then HBO should do well to drop a new preview soon.

No release date has been set for The Idol, but it’s expected to come to HBO Max sometime later this year.