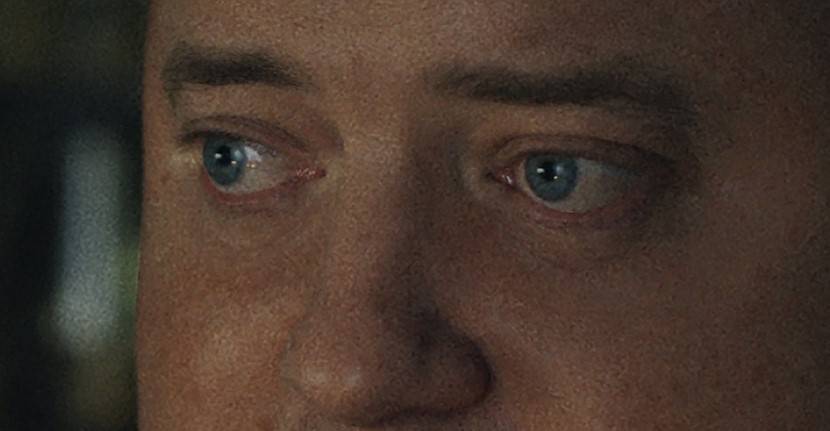 Brendan Fraser is slowly making his way back to the big screen, and though he won’t be fighting any mummies soon, he has teamed up with Darren Aronofsky for a movie called The Whale based on the hit play.

Now thanks to A24, we have our first look at Fraser as the 600-pound character Charlie:

A reclusive English teacher suffering from severe obesity attempts to reconnect with his estranged teenage daughter for one last chance at redemption.

Besides Fraser, the movie also includes the likes of Sadie Sink (Stranger Things) who will be playing Charlie’s daughter. Samantha Morton, Hong Chau, and Ty Simpkins have also been cast in roles.

While Fraser has been mostly known for action movies, it’s going to be interesting to see him play this grossly unhealthy character. If you’ve watched Aronofsky’s previous work, you’ll know that he has a penchant for depicting human misery, whether it be some young addicts in Requiem for a Dream or an aging, sick pro-wrestler in The Wrestler. A team-up with Fraser is definitely interesting, and with the film releasing under the A24 banner, you can expect an army of self-proclaimed cinephiles to already be lining up on opening day.

The Whale has no specific release date yet, but the movie is expected to premiere at the 79th Venice Film Festival which takes place from Aug. 31–Sept. 10.