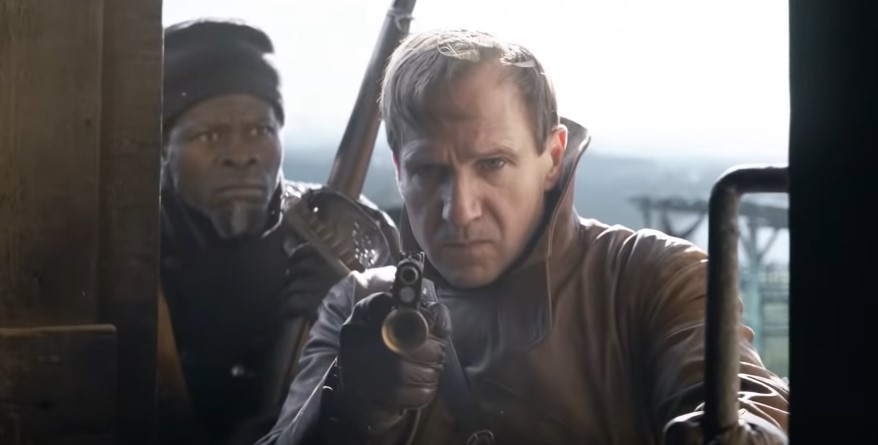 While everyone would like to see the continuing adventures of Eggsy with the Kingsman movies, the franchise is going to be taking a step back with a prequel focusing on the formation of the secret group. The King’s Man is set to come out later this year, and we have a new trailer for the movie.

As a collection of history’s worst tyrants and criminal masterminds gather to plot a war to wipe out millions, one man must race against time to stop them. Discover the origins of the very first independent intelligence agency in The King’s Man.

While it’s cool to see an updated version of James Bond in the original Kingsman timeline, I’m very intrigued about this period take on the classic spy films. There’s a lot of very cool WWI-era tech, and you have to love the aesthetic with all the gasmasks and trench coats.

I also have to say, it’s impressive that the movie was able to cast Ralph Fiennes as an unlikely action hero; it’s kind of the same way they pulled of Colin Firth in the original Kingsman films. No doubt Fiennes will probably be the one standing out in this film.

While I don’t see the point of suddenly making a prequel for this film, I think this will have some substantial input on the third Kingsman movie. Then again, that’s just my guess. Either way, this film looks like a fun romp.