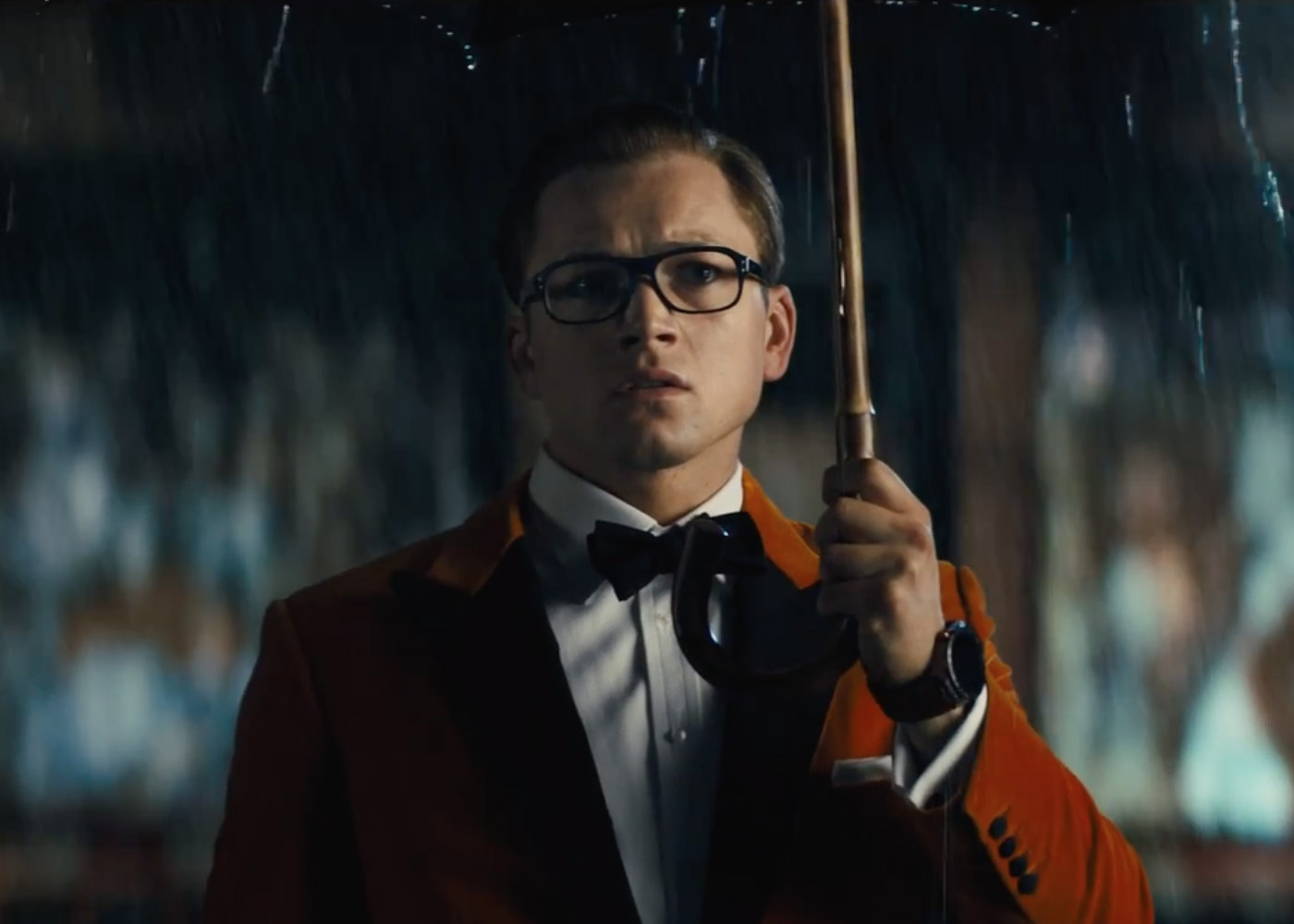 With an estimated $40m, Kingsman: The Golden Circle rode the wave of middling reviews to take the top spot at the US Box Office this weekend. Surpassing the opening of Kingsman: The Secret Service ($36.2m, £128.2m lifetime), the Matthew Vaughn directed sequel played the old overseas follow-up card, throwing returning stars Taron Egerton, Colin Firth, and Mark Strong together with Channing Tatum, Julianne Moore, and Halle Berry. It’s a solid opening, and will hope to replicate the multiplier success of the first film, which had incredible legs when released back in 2014.

Horror behemoth IT may have fallen from its place at the top of the chart, but it continued to perform gangbusters, scaring up (Is anyone tired of that description yet?) approximately $30m in its third frame.

Third place went to another Warner Bros. offering, with Lego Ninjago, which underwhelmed with a below estimations $21m from 4,047 locations. It’s hard to pinpoint why this latest Lego movie didn’t get much traction, but without the Batman brand ($53m opening) or the broader appeal of The Lego Movie ($69.1m opening), the James Franco, Jackie Chan, Kumail Nanjiani, and Michael Pena voiced comedy was either too-niche of a toy-brand, or most of its demographic were at Kingsman: The Golden Circle.

Social media horror flick Friends Request was given very few likes with a paltry $2.2m, while American Assassin did pretty well in the face of big-budget spy competition, dropping to fourth place with $6.2m for the weekend, taking its running total up to $26m.

You can read the full chart over at Boxofficemojo.