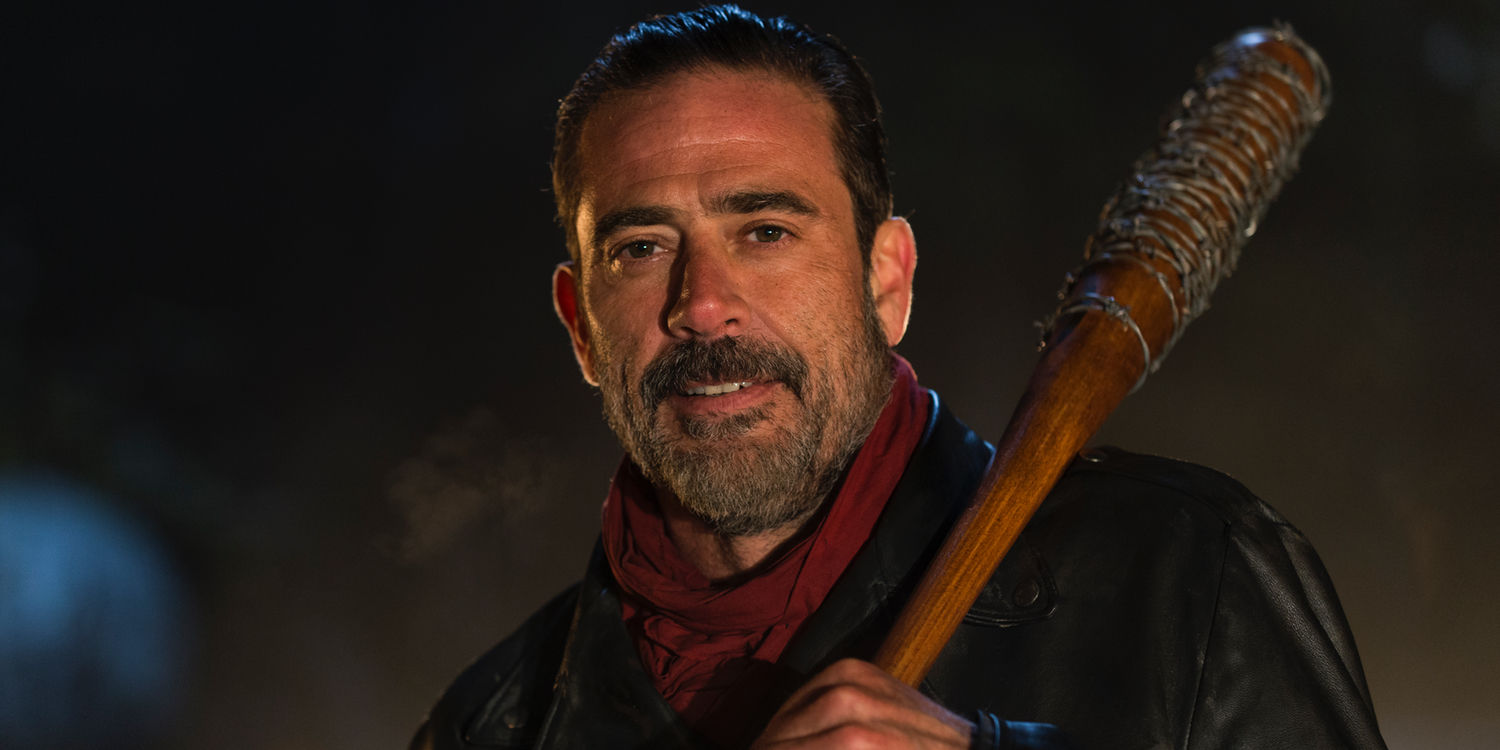 Two new promos for The Walking Dead Season 7 have been released by AMC (via SHH), spotlighting the chilling Negan. While they don’t spill the beans on who Negan’s victim is, they do show new footage of Jeffrey Dean Morgan’s character. Negan’s iconic baseball bat, Lucille, is also front and centre in the promos, as the character spouts menacing monologues.

Ever since that divisive cliffhanger at the end of Season 6 many have speculated who Negan has killed. Some have watched over that final episode looking for clues while others have proposed outlandish theories. AMC released a clip a few weeks back that even brought Daryl Dixon’s fate into question. The Walking Dead producer and director, Greg Nicotero, spoke to Deadline recently about how traumatic shooting the premiere episode was.

Whoever bites the dust come Season 7, it is going to be a difficult time for Rick and company. And though some of the ‘elite’ members of the group may be safe, a blow as harrowing as this will no doubt be shocking. Now the tables have turned, and Negan will dictate what goes down throughout the season. This will create an interesting dynamic between both Negan and Rick, two individuals that are leaders of their respective groups. The anticipation is killing us.

Everything you have belongs to Negan now. #TWD returns Sunday, October 23.
https://t.co/uQxdBACQvI

Will they make a deal with the devil? Find out October 23. #TWD https://t.co/kWSW8jzQzJ

Season 7 of The Walking Dead consists of 16 episodes split into two parts (containing eight episodes each). The season premieres on Sunday, October 23, and returns in February 2017 with the final eight episodes.