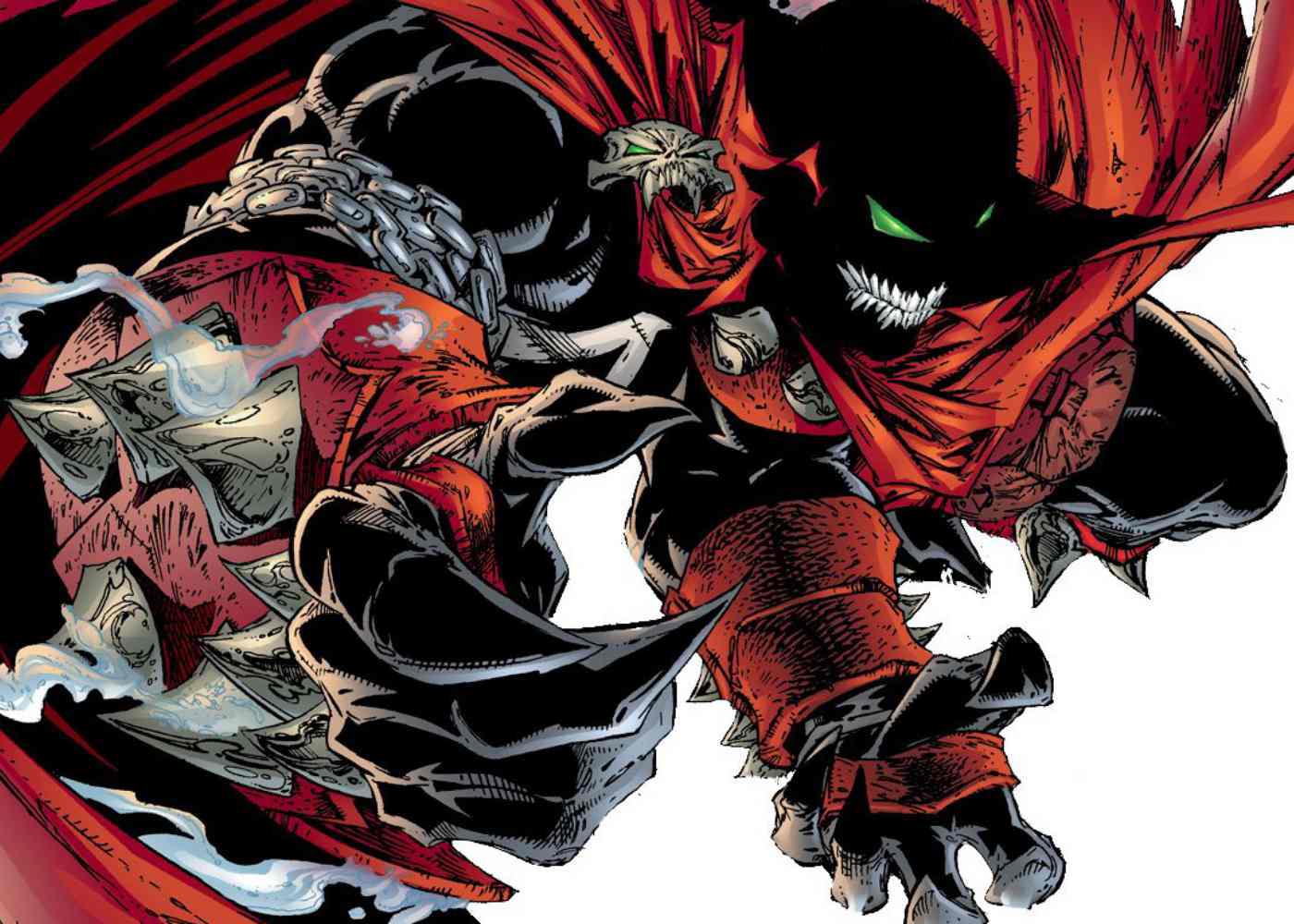 Spawn’s creator, Todd McFarlane, has finally found a home for his beloved demon. Having finished the new script last year, McFarlane was in talks with several studios to develop an R-rated horror film with the caveat that he remained onboard to direct. Announced from San Diego Comic Con, McFarlane took to Facebook to reveal his new partnership with Blumhouse Productions, which will resurrect the demon in a forthcoming film.

Blumhouse Productions’ success has been swift and noticeable. With atmospheric, visceral releases like Get Out and Split, the studio raked in over $529 million on those two pictures in 2017. The studio seems an ideal home for the much more modestly-budgeted new Spawn film, which McFarlane has said he could produce for $10 million.

While the new film will be McFarlane’s directorial debut, his experience with comics is formidable. Having worked for DC and Marvel, he later co-founded Image Comics, releasing Spawn #1 in 1992. Spawn tells the story of Al Simmons, retired Marine and CIA Assassin, who returns to earth from Hell after a deal with a demon for his soul. He returns transformed, however, unrecognizable in his new demonic form. Five years have passed, his wife has moved on, and to make amends for his sins in life, he battles criminals, demons, and even agents from heaven.

In an interview last year with ComicBook, McFarlane explained his aim is to make spawn more haunting, a “boogeyman” who “just whooshes in, this ghost that moves and will fuck you up if you’re in the wrong place in the wrong time, and the rest of the movie will look real, and be this real drama. He’s just this ghost, this thing behind it.”

The last time Spawn appeared on the big screen was in the 1997 film written and co-directed by Mark A.Z. Dippé. It saw modest financial success, bringing in $87 million, but reviews were overwhelmingly negative. By way of comparison, McFarlane has said, “Will he look like he did in the first movie? No. Will he have a super-villain he fights? No. He’s going to be the spectre, the ghost.”

This new partnership with Blumhouse seems just the home for that spectral vision. No details yet about when production will commence.