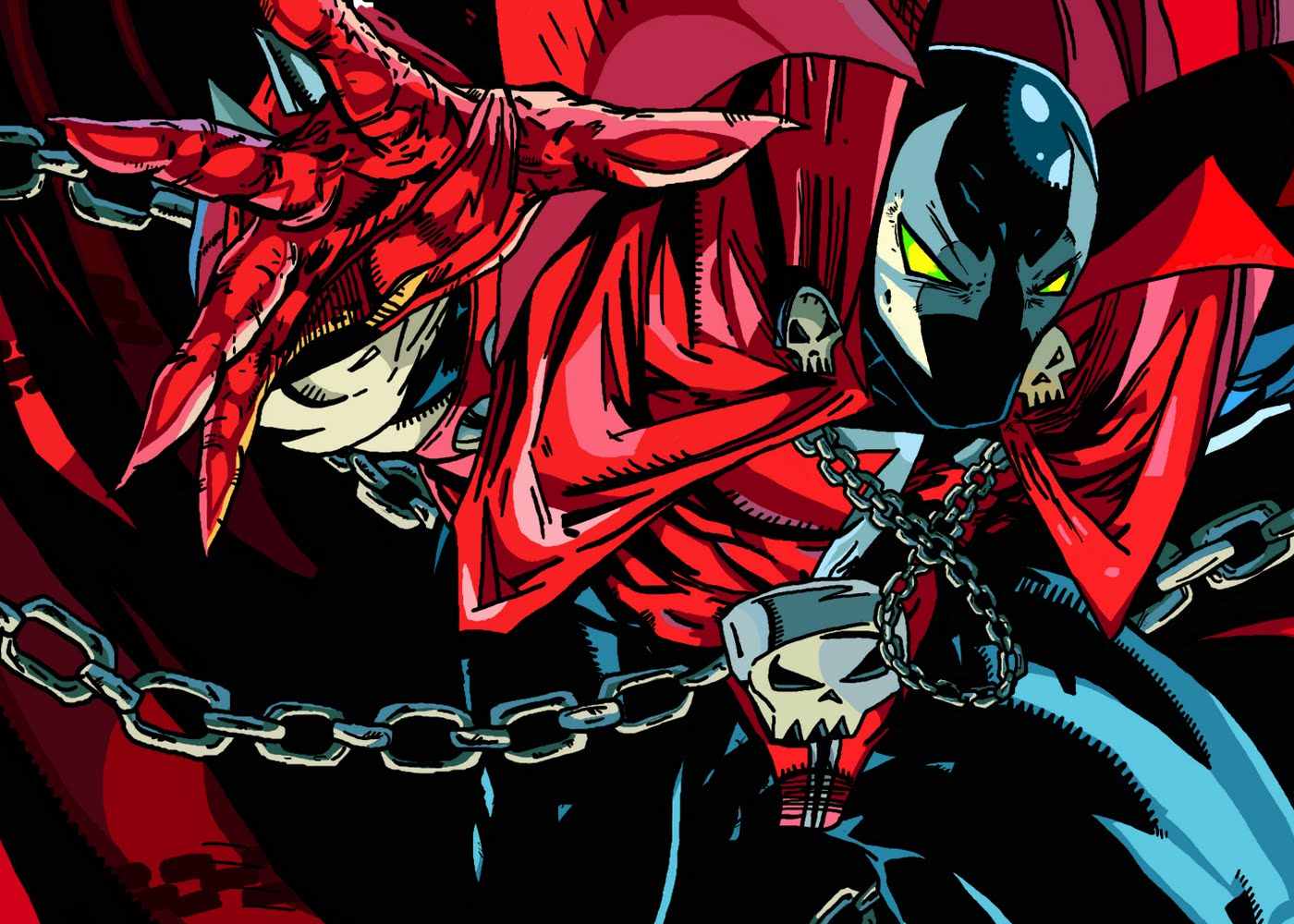 Todd McFarlane has been talking about the Spawn remake for years. The first draft of the script is complete, and has been for a while. Now the comic creator is just trying to find his new project a home. As he’s noted in the past, these things don’t simply happen over night, it takes time. Lots of it. There seems to be a hold up of sorts, but in talking to SYFY WIRE, McFarlane appears hopeful.

McFarlane has made it abundantly clear — he wants to write, direct, and produce. He’s sticking to his laurels; during the interview he said the following:

“So I’m going, I’m not selling it but if you want to see the rough draft, I’ll send it to you. But just so everybody knows, I write, produce, direct, non-negotiable.” 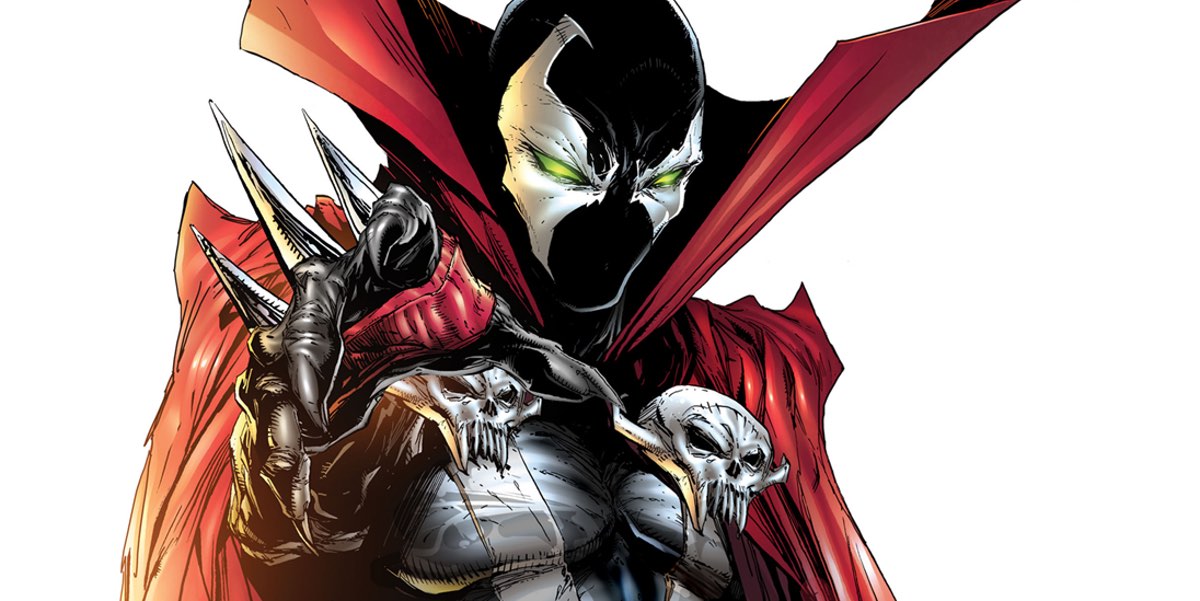 In the past four months or so, McFarlane says he’s spoken to upwards of two dozen studios. Most are interested in looking at his script, with the caveat he’s laid out on the table. However, he does understand why there are reservations.

“I wouldn’t ask to be a newbie director on a script that was going to have an eighty million budget for it. Why? Because as a CEO of my own corporation, I wouldn’t take that deal. I wouldn’t stick out $80 million and go, ‘they’re going to put a rookie and he’s going to basically be in charge of it.’ So I’ve created this tight little one that I keep saying, I think I can shoot it for ten.”

Because of the hard-R, horror direction McFarlane reiterates he’s leaning towards, a Spawn film being made for $10 million sounds reasonable. Over the last several years, numerous horror movies have provided evidence that supports his vision.

For now, there’s still no word on how it’ll all shake out. But it would be interesting to see the film land somewhere like Netflix. The 1997 Spawn movie, starring Michael Jae White, recently hit the streaming service. Perhaps they’re testing the waters.