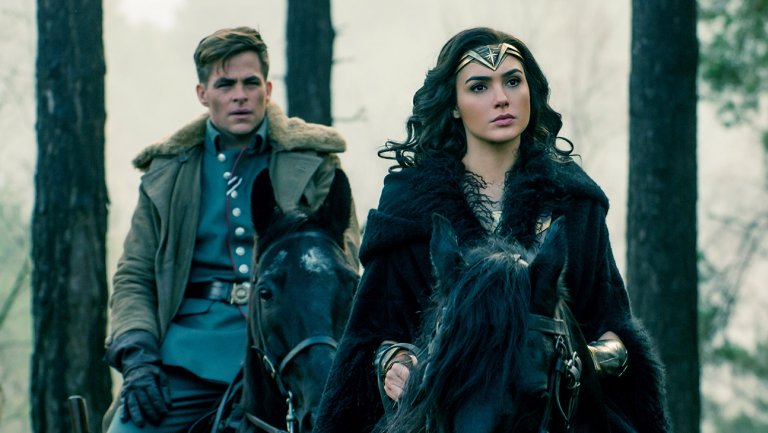 Everyone saw Steve Trevor die in the first Wonder Woman movie, but they were also left scratching their heads when it was announced that he would be back in the sequel. A new rumor has come out revealing why Steve finds himself in the 80s, and it has something to do with Pedro Pascal’s character.

According to SuperBroMovies, Pascal is supposed to be a god in disguise, and he strikes a deal with Diana to do his bidding for the price that he will bring back Steve Trevor. The identity of Pascal’s god character is still up in the air, but a lot have been speculating that he’s playing Hades. Hades was absent for the first movie, and since he’s the god of the Underworld, it would make sense for him to have the power to bring someone back from the dead.

Of course, this is still just a rumor for now, so maybe it’s best that we take this with a grain of salt until the movie actually comes out.

Personally, I think they should have just scrapped Steve Trevor and made Diana move along with her life. Sure Chris Pine was very likeable in the first movie, but I think it’s sending the wrong message to little girls that someone should be hung up over a guy for decades even after his death. I guess Diana has to wait until Pixar’s Up comes out in theaters so she can get the message.

Besides, even if Steve did survive somehow, Diana would still outlive him and eventually still watch him grow old and die. Such was the case of Arwen’s romance with Aragorn in Lord of the Rings.

For now, who knows, maybe Diana didn’t even want Trevor back, but Hades just brought him up to get the better of her. Like I said: grain of salt when it comes to this information.