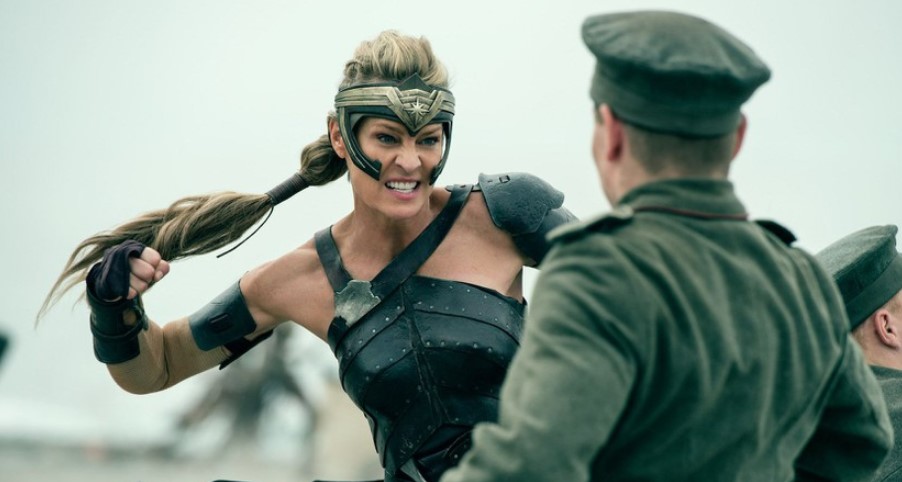 There are a lot of things to love about Wonder Woman 1984, and one of them was Robin Wright and her character Antiope. The character may have died in the first movie, but Wright herself confirms that she’s working on a scene for the sequel.

Talking to Net-A-Porter, Wright shared that she is ‘shooting a flashback sequence in Span with Connie Nielsen (Hippolyta).’

We don’t know exactly what Antiope has to bring to the story, but this could mean that the villain for the sequel is going to be someone that’s ancient as well. We know that Ares had been a threat in the first movie, and now speculation is going around that Pedro Pascal is actually playing Hades in disguise. Besides that, we also have Kristen Wiig playing Cheetah in the film.

Though she didn’t make it to half Wonder Woman, Antiope had become a fan favorite among the audience. Not only does Wright’s demure seem commanding, but her character can kick some serious ass onscreen. She was even supposed to appear in the flashback sequence in Justice League, but we all know how that one turned out in the end.

Hopefully Jenkins has something cool for Antiope to do in the sequel.