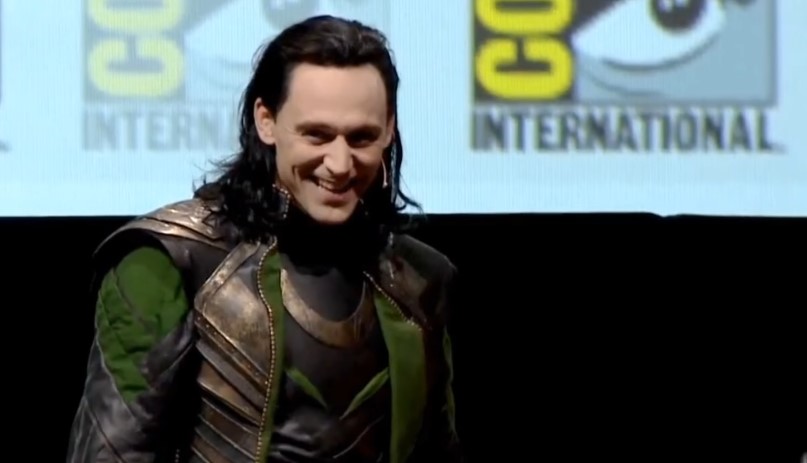 Tom Hiddleston’s Loki may have died in Avengers: Infinity War, but the God of Mischief is set to get his own series on Disney’s streaming service sometime next year. A new promo image has been released for the show, and it reveals Loki walking around Earth during the 70s.

We don’t have a full grasp of the story yet, but it’s said to follow Loki as he traverses history, making mischief and manipulating events to his will. We don’t know if this will follow Loki before the first Thor movie, but it’s likely this will be the Loki that escapes with the Tesseract during Avengers: Endgame.

Though Loki started out as a villain, the movies have made it so that he was kind of a hero toward the end. If this series will follow the Loki that escapes though, then we would be following a Loki that is still a full-on bad guy and has never went through his change of heart from the events of The Dark World and Ragnarok.

Who knows, maybe the series will have him learn about the sacrifices of his alternate self? I’m just expecting the show to properly close the character’s arc. Then again, maybe he could appear once more in a Thor film since Chris Hemsworth still isn’t done with the character as well.

No release date has been set for Loki, but I think it’s a good guess that we could be getting it sometime next year.

For now, you can catch the God of Mischief in Avengers: Endgame which is still out in theaters.