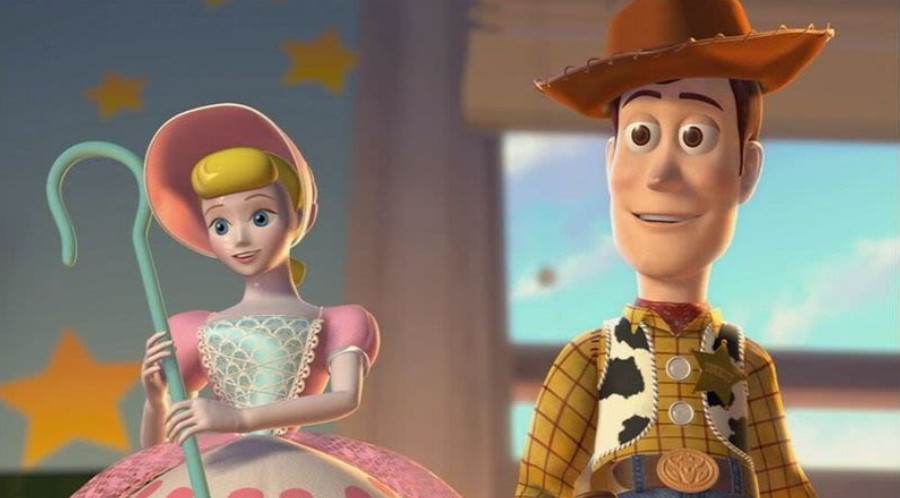 The big Pixar film coming out this year is Toy Story 4, and rumors have been going around that we’ll be seeing Woody’s former ‘lover’ in the film, Bo Peep. Just in, a new leaked image gives us a look at Bo, and her new look for the movie.

Now, I’m just guessing, but I think this will be a different Bo Peep than the one we’ve met in the previous Toy Story films. My guess is that she’s a figure from the same line, and Woody will just have a soft spot for her considering that he has a history with another Bo Peep. Until Pixar gives us some new information, we’re just going to have to keep guessing.

Personally, I think Toy Story 3 already left the franchise on a high note, so I’m not too keen to see what’s in store for this fourth film. So far, Pixar has been making sub-par sequels with the likes of The Incredibles 2 and Finding Dory, I would hate for Toy Story 4 to be the same case.

Then again, Tom Hanks did say that he got emotional reading the script for the film, so I guess that’s something.

Woody has always been confident about his place in the world and that his priority is taking care of his kid, whether that’s Andy or Bonnie. But when Bonnie adds a reluctant new toy called “Forky” to her room, a road trip adventure alongside old and new friends will show Woody how big the world can be for a toy.