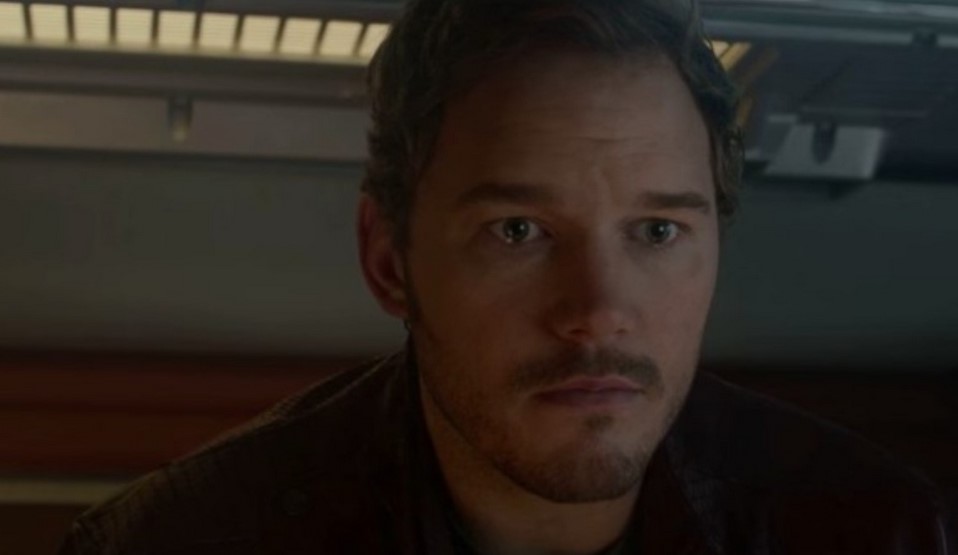 So thrilled to be part of this. I can’t tell you much, but… I will tell you this when we visited Pixar to hear the pitch I straight up cried. This one is next level. God willing, in about a year and a half, you’ll be moved as well. We have a BEAUTIFUL story coming your way.

I have to say since Pratt starred in Guardians of the Galaxy, he’s had a steady rise to stardom and has had a very wholesome image to the public. I almost forget that he was loveable idiot Andy Dwyer from Parks and Recreation.

Besides Pratt, Onward also stars another MCU actor, Tom Holland. The movie is said to be focusing on two elf brothers (presumably played by Holland and Pratt) as they embark on a journey to find what little magic is left of their world.

I know the premise sounds kind of corny, but the setting is the impressive part of this film. While the movie contains fantasy characters like elves and trolls, the world has traded out magic for technology—meaning we’re going to see elves with phones and unicorns as public nuisances. It sounds a lot like Netflix’s Bright, but with Pixar attached we should expect Onward to not be terrible.

Onward is directed by Dan Scanlon (Monsters University) and also stars Julia Louis-Dreyfus and Octavia Spencer. The movie is set for a release on March 6, 2020.