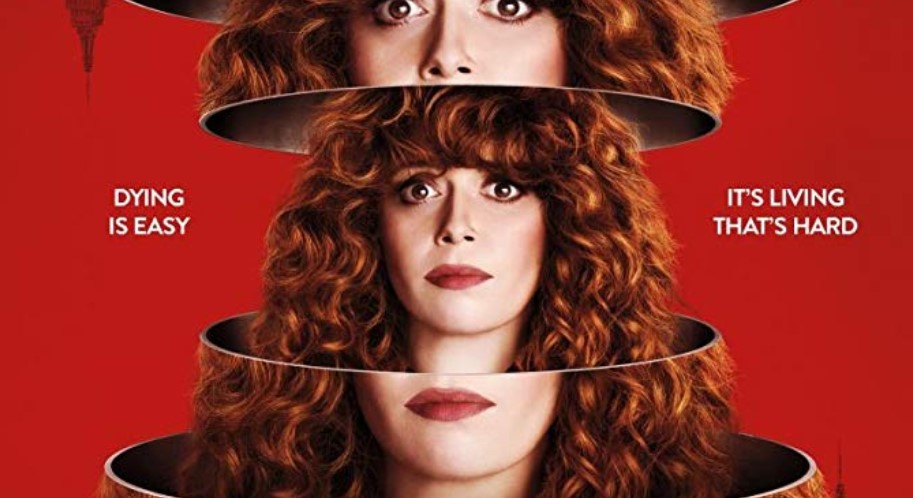 We know that Disney Plus has two more Star Wars shows in the works besides The Mandalorian, and with a rumor of an Ahoska series being in the works, we just found out the new showrunner of a yet-to-be-announced Star Wars series – the woman behind Netflix’s Russian Doll series, Leslye Headland.

According to Variety, Russian Doll co-creator and showrunner Leslye Headland has been hired to develop  a ‘female-centric’ Star Wars series for Disney Plus. We don’t know which character the show is going to be based on, but it’s said to take place in a different part of the Star Wars timeline compared to other projects.

With the Ahsoka series being rumored, I would imagine that Headland would have been asked to work on that, but I’m open to her working on something else entirely. With the show said to take place in a timeline different from the shows that are currently in development, I’m thinking this could be our first look at the recently announced High Republic Era.

Personally, I would have loved to delve more into the time of the Sequel Trilogy, and I thought that the Tico sisters would have been fun to follow. Kelly Marie Tran deserves all the love after she was done dirty in Star Wars: The Rise of Skywalker, and Ngo Thanh Van absolutely owned her few minutes of screentime as pilot Paige Tico.

We don’t know when Headland’s series will officially be announced, but I’m excited to see if she has some new ideas for a galaxy far far away.

For now, fans wait for the second season of The Mandalorian which hits Disney Plus this October.