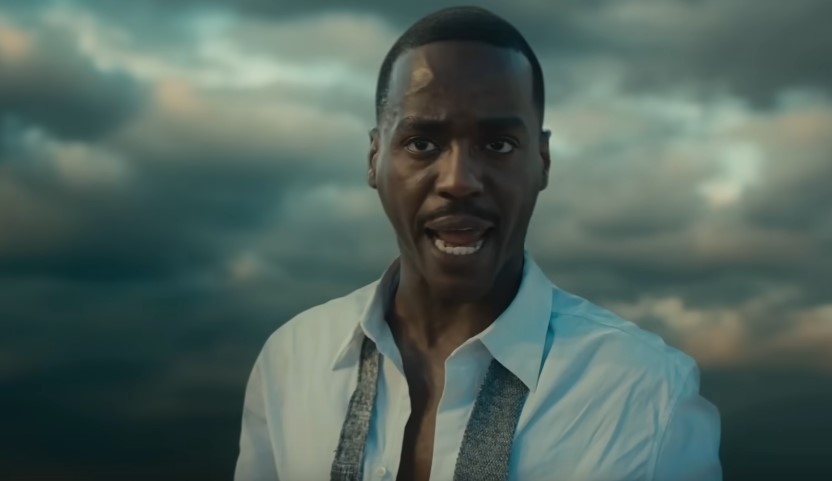 Fans were already expecting to see Ncuti Gatwa (Sex Education) appear as the new Doctor after it was announced that he would be taking over the role last May; but they were in for a surprise when Jodie Whittaker turned into classic Doctor David Tennant.

We don’t know why the Doctor is suddenly back in his tenth form, but even though it feels like we got cheated out of Gatwa’s Doctor reveal, the BBC has released a teaser for his appearance in the next episode of Who. Watch this:

I have to admit, they did catch Whovians by surprise when the regeneration went backwards. When it comes to previous regenerations, fans are usually ready for the next Doctor to arrive, and the casting gets announced even before the regeneration episode ends. Tennant suddenly appearing was certainly a nice surprise.

Though I’m sure there are kids today who love the newer iterations of the Doctor with Peter Capaldi and Whittaker, I think this move to bring Tennant back is one to lure in classic Who fans and see what they’re favorite version of the Doctor could be doing back. While I’m happy to see a familiar face, I hope that they don’t lean in too much on nostalgia for his return. I mean, that’s kind of the trap that Star Wars fell into with The Book of Boba Fett and Obi-Wan Kenobi.

Hopefully we get a full trailer for the next episode around Christmas time. Doctor Who returns to the BBC in 2023.