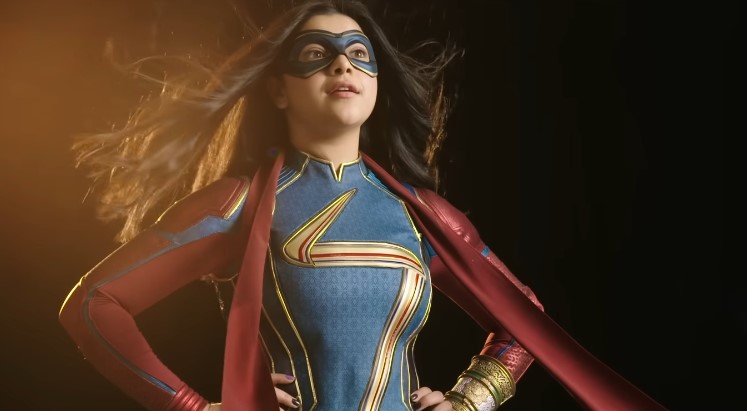 After HBO’s Watchmen, Damon Lindelof went on to a galaxy far far away to produce a Star Wars movie for Lucasfilm. We’ve barely got any updates on the project, but now we have a director.

According to Deadline, Ms. Marvel director Sharmeen Obaid-Chinoy has been hired to helm the Star Wars project that Lindelof had been developing for Lucasfilm. The movie is still in its very early stages, but it’s said that Obaid-Chinoy was brought in early on so that she could add her input during pre-production.

It’s no mystery that Damon Lindelof is probably one of the most celebrated TV figures today, with projects like The Leftovers and Watchmen under his belt. We don’t know what he would want to bring into Star Wars, but I’m pretty much game for what he has to deliver.

A lot of fans had doubts about his upcoming Watchmen series, but when the show came out, a lot of fans celebrated how it embraced the core themes of the original source material without relying too heavily on cheap nostalgia-baiting.

Hopefully with Lindelof’s show, we get something that is more intent on exploring the themes of rebellion versus oppression. I mean, fans love Dave Filoni and Jon Favreau, but their Disney+ Star Wars kind of depend too heavily on easter eggs and familiar characters that just get credit for showing up. It’s kind of odd that Andor is as good as it is.

No release date has been set for Damon Lindelof’s Star Wars project. You can check out Ms. Marvel now streaming on Disney+.