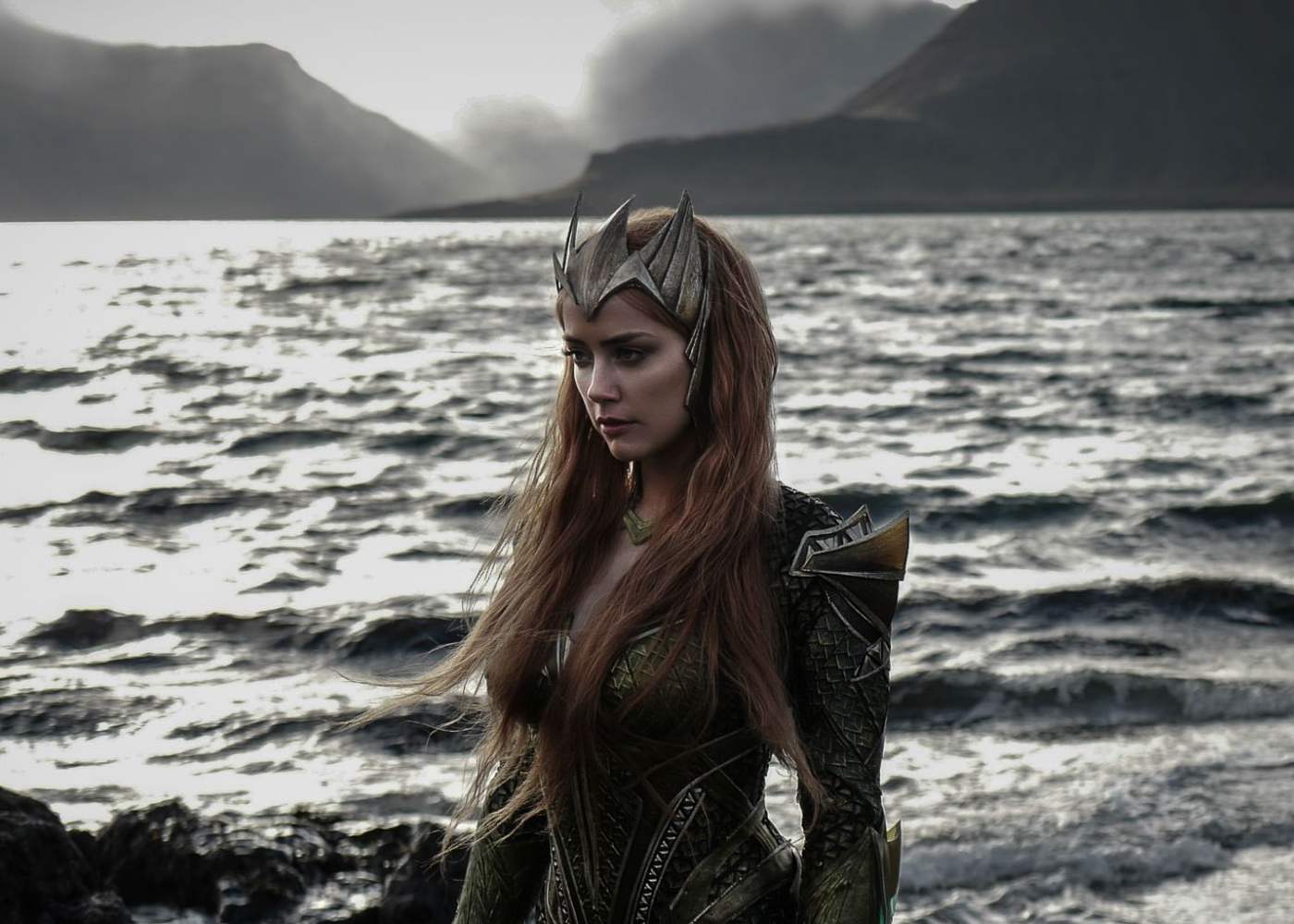 Update: Amber Heard has shared another photo from her first day of filming Aquaman. The image is a bit darker, but more of the scenery surrounding Mera is visible:

Original Story: Aquaman began filming a few weeks ago. While no one’s expecting frequent production updates, it’s nice whenever the cast/crew throw fans a tease. James Wan has recently done one such thing and the results are stunning. Check out the director’s Twitter post below, featuring a look at Amber Heard’s new Mera costume.

Lady MERA swept in from the sea. First day with the exquisite Amber Heard. (Shot by the talented @jasinboland ) pic.twitter.com/FWQANu0S12

The contrasting color of Heard’s red hair and green garb is especially incredible. However, what stands out the most is the comic book-accuracy of the look. All that’s left to put in place is Mera’s crown, which we’ve seen her don in Justice League photos and footage. 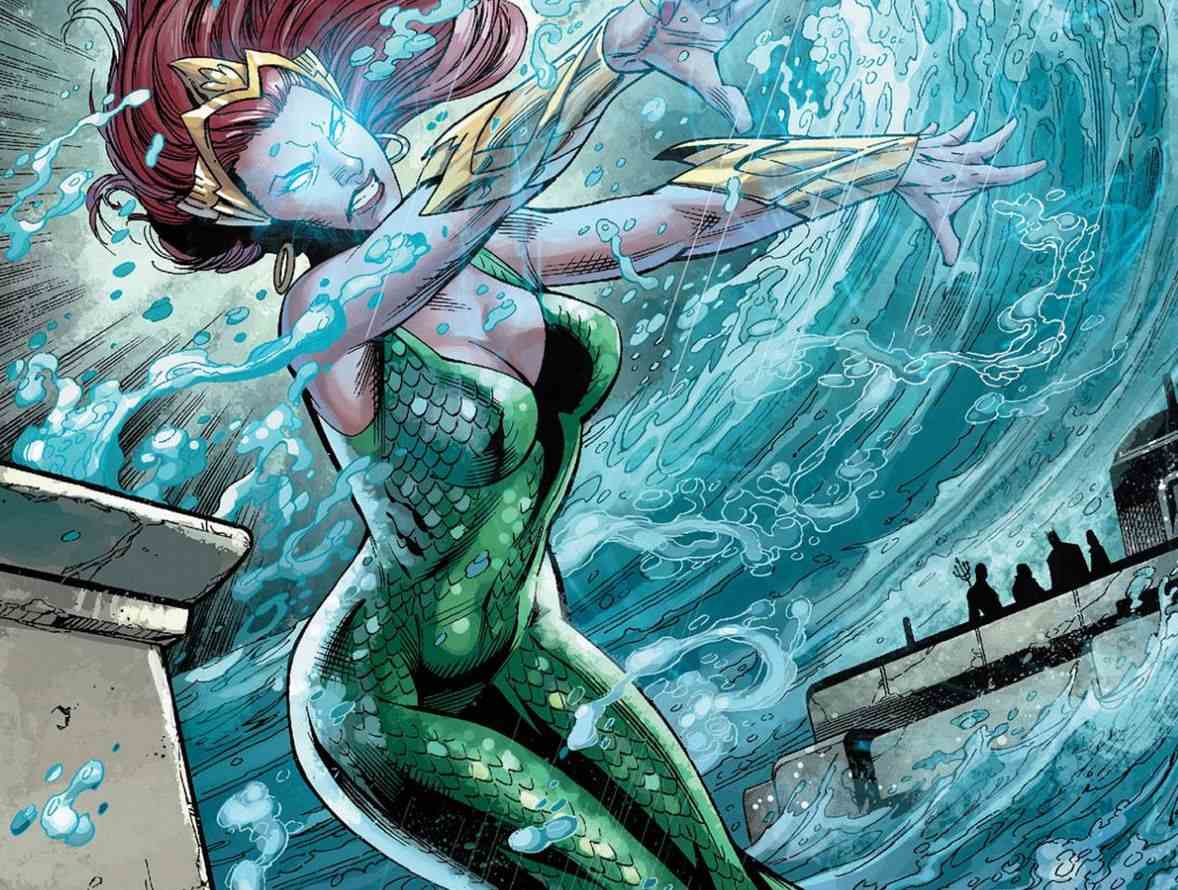 As of now, we know very little about Aquaman itself or what role Mera will play plot-wise. The expectation is that some of the narrative threads will be set in motion, to some extent, in Justice League.

What we do know is that James Wan ultimate vision for the film is fairly ambitious. And it, admittedly, has to be — most of it will be set underwater. Because of the latter note, Wan plans to imbue some of the film’s aesthetics with the horror elements that put him on everyone’s radar. What that will entail in the long run remains to be seen.

Recently, rumors began suggesting the director has his eye set on bringing terrifying creatures to the film. The Trench are one species speculated to make their cinematic debut, as are the Deep Six. If they do hit the big screen, it will supposedly be with minimal CGI, as Wan aims to bring the creatures to life practically.

Now the wait for more official Aquaman news begins. Here’s to hoping SDCC brings good tidings this summer. Should no glimpse be shown, at least we’ll get to see Mera when she debuts in Justice League on November 17.