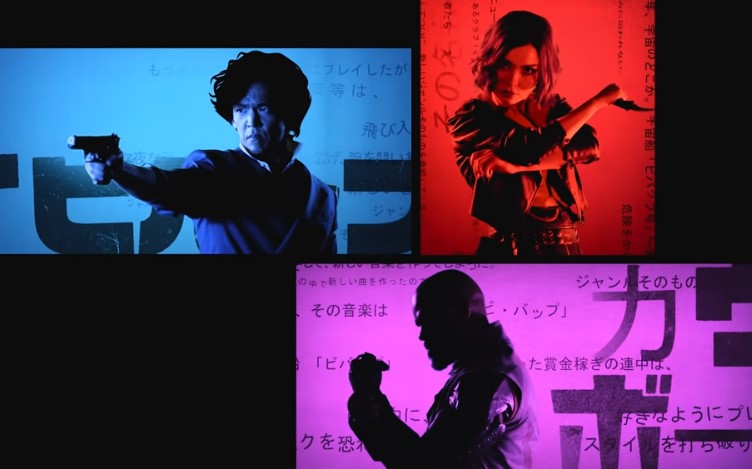 After multiple delays, Netflix’s Cowboy Bebop is ready to come out, and TUDUM 2021 has given us a first look at the opening sequence. What’s cool is, they try to recreate the iconic intro from the original anime.

I’ll admit, the transition into live-action makes the intro feel kind of corny, but I really appreciate the effort. If you ask me, they could have just kep the whole thing animated and stylized, but it’s great that they managed to keep Yoko Kanno’s TANK! because it is the definitive mood-setter for a show like Cowboy Bebop.

For comparison, here’s the original:

For now, the show looks to be holding on to the inclusion of Ed, seeing that the character is kind of unique when it comes to the case of gender representation. Though the show was fine on dubbing Ed as a girl in the original Bebop, it’s possible that the showrunners will want to embrace the ambiguity of Ed’s gender and cast someone nonbinary to play them. Personally, I just thought a girl with the name “Edward” just added to the uniqueness of the show’s future setting.

For now, Cowboy Bebop is set to release on Netflix on Nov. 19.