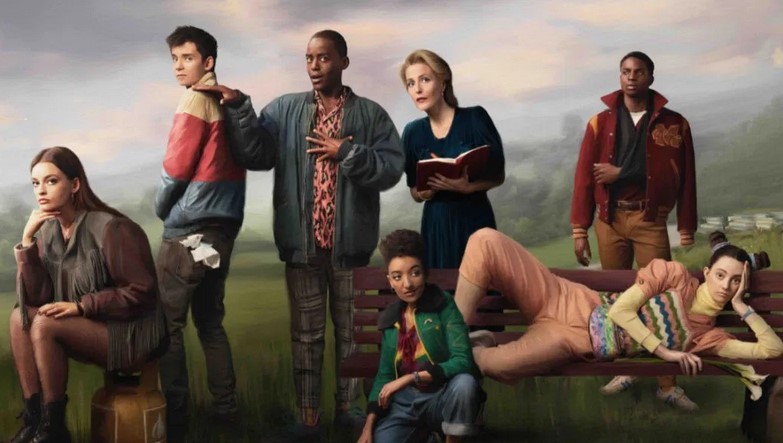 While there had been a wait between the first and second seasons of Sex Education, it looks like Netflix is ready to give us more of Otis and the rest of Moordale’s troubled youth. As news has it, the streaming service has renewed the show for a third season.

This was the announcement with Principal Groff actor Alistair Petrie:

We don’t really get much info about what to expect, but it looks like we’re going to be seeing more of Adam and Eric’s relationship in the third season. Personally, I’m counting it will all just build to some kind of break-up, seeing that Adam is still kind of emotionally inept. Then again, it will depend on what kind of story showrunner Laurie Nunn is trying to tell.

One thing’s for sure, the fan base definitely wants to see Otis and Maeve come together, and hopefully we get that in season 3 of the Netflix series. The tension between the two had been building since the first season, and with Isaac forming a clear wedge between the two, it’s going to be interesting to see where it all ends up in the next season.

I really love this show, and I’m actually happy that the Season 3 greenlight came a lot sooner. Sure it isn’t perfect, but the characters are all fun and endearing. You also have to love the whole coming-of-age theme that gets a lot of its influence from the 80s John Hughes films.

No release date has been set for the third season of Sex Education, but you can catch the first two seasons now on Netflix.