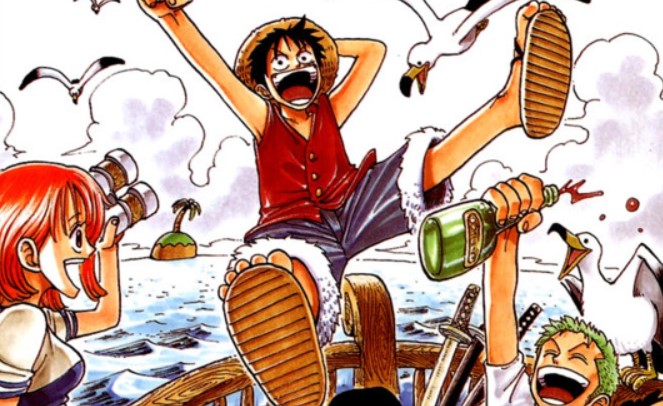 With the streaming service set to release a live-action adaptation of Cowboy Bebop soon, Netflix is set to adapt one more anime property that is sure to get fans’ attention.

As per Deadline, Netflix is now developing a live-action adaptation of the hit manga One Piece. The show is said to run for 10 episodes with Matt Owens (The X Files) playing the part of showrunner. Luke Cage’s Matt Owens has also been hired to write and serve as an EP.

As for production, the series is said to be developed by Tomorrow Studios, the same studio that’s working on the Cowboy Bebop adaptation. We don’t know what to expect from this live-action show yet, but hopefully we get an idea by the time Bebop rolls out, probably in the next year.

It’s also worth noting that the show has manga author Eiichiro Oda attached as an executive producer as well. With One Piece being cartoon-y as it is, hopefully Oda helps find a way to transition the property into live-action.

Though a live-action One Pice is interesting, fans are pretty much pessimistic about how Netflix is going to handle things. If anything, nobody has forgotten the god-awful Death Note that came out back in 2017. As of now, Netflix has yet to redeem itself, and “Netflix can’t adapt anime” is still a meme that’s going around.

Personally, I can think of several things that won’t work with a live-action One Piece, but if Owens and his team can pull this off, we could have another long-running series in our hands.

No release date has been set for Netflix’s One Piece.