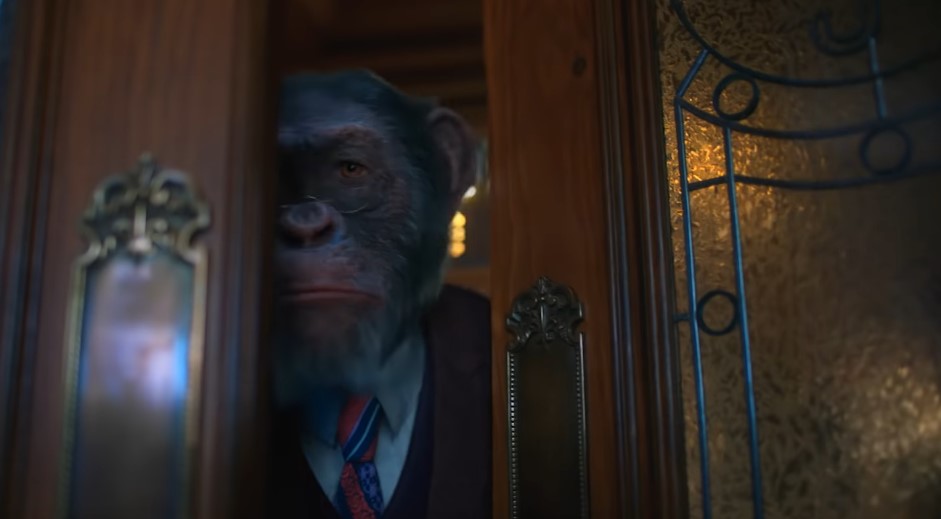 We’ve known for a while that Netflix has started work on an adaptation of The Umbrella Academy comic, but the updates for the series have been admittedly scarce. Just in, however, we get our first trailer for the series, and it looks like a cross between X-Men and A Series of Unfortunate Events.

A dysfunctional family of superheroes comes together to solve the mystery of their father’s death, the threat of the apocalypse and more. Adapted from the comic created by Gerard Way and Gabriel Bá.

Though the story was kind of standard in my opinion, The Umbrella Academy manages to stand out thanks to its visuals. Of course, not everything you put in a comic will translate faithfully onscreen. Just take a look at Spaceboy (No. 1)—in the comics he has human head attached to the body of a giant monkey; in the series, they gave him a bulky body and hid it underneath a suit.

I’ll admit, it’s a cheap tactic, but it makes more sense seeing that they’ll have to spend the CGI budget on more pressing things. Who knows what it would cost to have a mo-cap suit brought to life with movie-quality graphics?

The series looks fun, and I’m sure it will get a lot of people interested in picking up the original comic. With A Series of Unfortunate Events set to end early next year, Netflix will need to fill in that gap with another gothic looking show about kids with special abilities.

Plus anything with Ellen Page dancing is already sold to me.