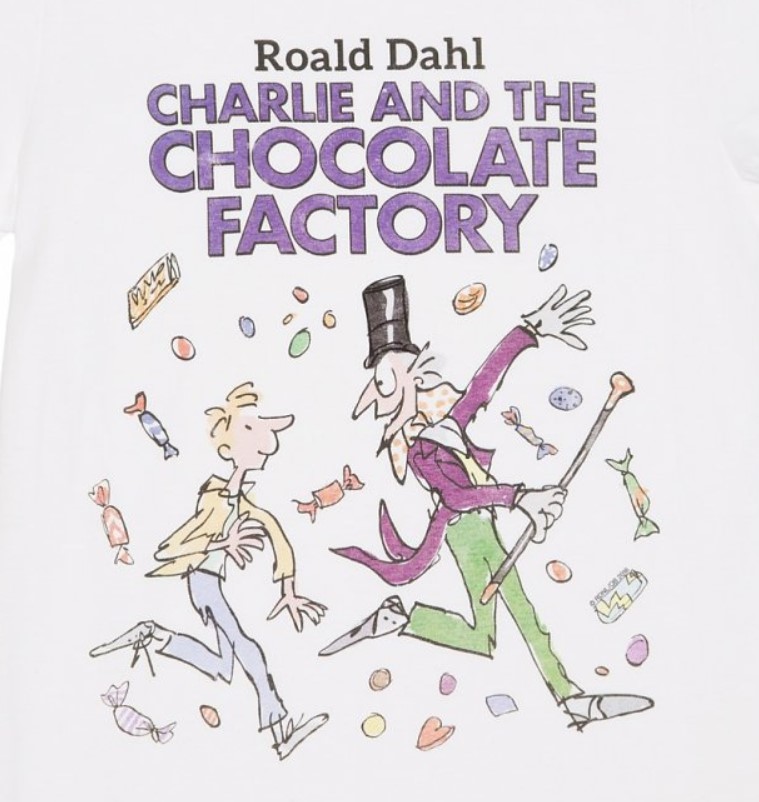 Roald Dahl is probably one of the most beloved authors of children’s books, bringing to us classics like Charlie and the Chocolate Factory, Matilda, and The BFG. Interestingly enough, Netflix has just announced an animated series based on Dahl’s work, and it will be covering his most popular titles and more.

Netflix will adapt the Roald Dahl universe of stories as a new slate of animated event series. Charlie and the Chocolate Factory, Matilda, and The BFG are just a few of the titles from the author's beloved and award-winning library that will be reimagined for a new generation pic.twitter.com/ODO6cjqja1

We still don’t know what type of animation style to expect from the series, but hopefully we get some kind of teaser sometime early next year. My guess is they’re going for CGI like with the Dreamworks’ How to Train Your Dragon series, but I think it would also be cool to go the Claymation direction.

Then again, the series could go a completely different direction and have each installment animated differently. That seems like the more interesting decision.

Though Dahl’s books have found life in live-action adaptations, I think it’s fascinating to see his work in an animated medium given that they are a bit more cartoonish and kooky when you read them. No offense to Gene Wilder and the classic Willy Wonka and the Chocolate Factory, but Dahl absolutely hated that adaptation. Maybe he would have been more tolerant of an animated version which would have no limits when it comes to imagination.

No release date has been announced for this Roald Dahl animated series, but taking into consideration the announce date, we could be getting our first look at the show sometime next year.