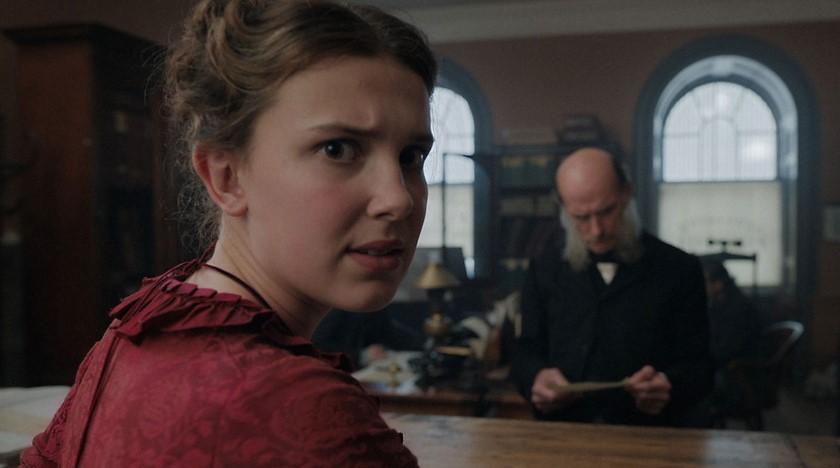 While Sherlock Holmes has been adapted to no end, Netflix is set to release a movie based on Sherlock’s lesser-known sister Enola Holmes. We have our first teaser for the movie, and Brown stars as the film’s mischievous lead.

When Enola Holmes-Sherlock’s teen sister-discovers her mother missing, she sets off to find her, becoming a super-sleuth in her own right as she outwits her famous brother and unravels a dangerous conspiracy around a mysterious young Lord.

As you can see, the movie has an all-star cast, with 2 Netflix A-listers. On one hand, you have Brown who is best known for her role as Eleven in Stranger Things; on the other, you have Superman himself Henry Cavill playing the part of Sherlock Holmes. Besides the two, the Holmes family is completed with Sam Claflin as Mycroft and Helena Bonham Carter as Mrs. Holmes.

Here are some images from the film courtesy of EW: 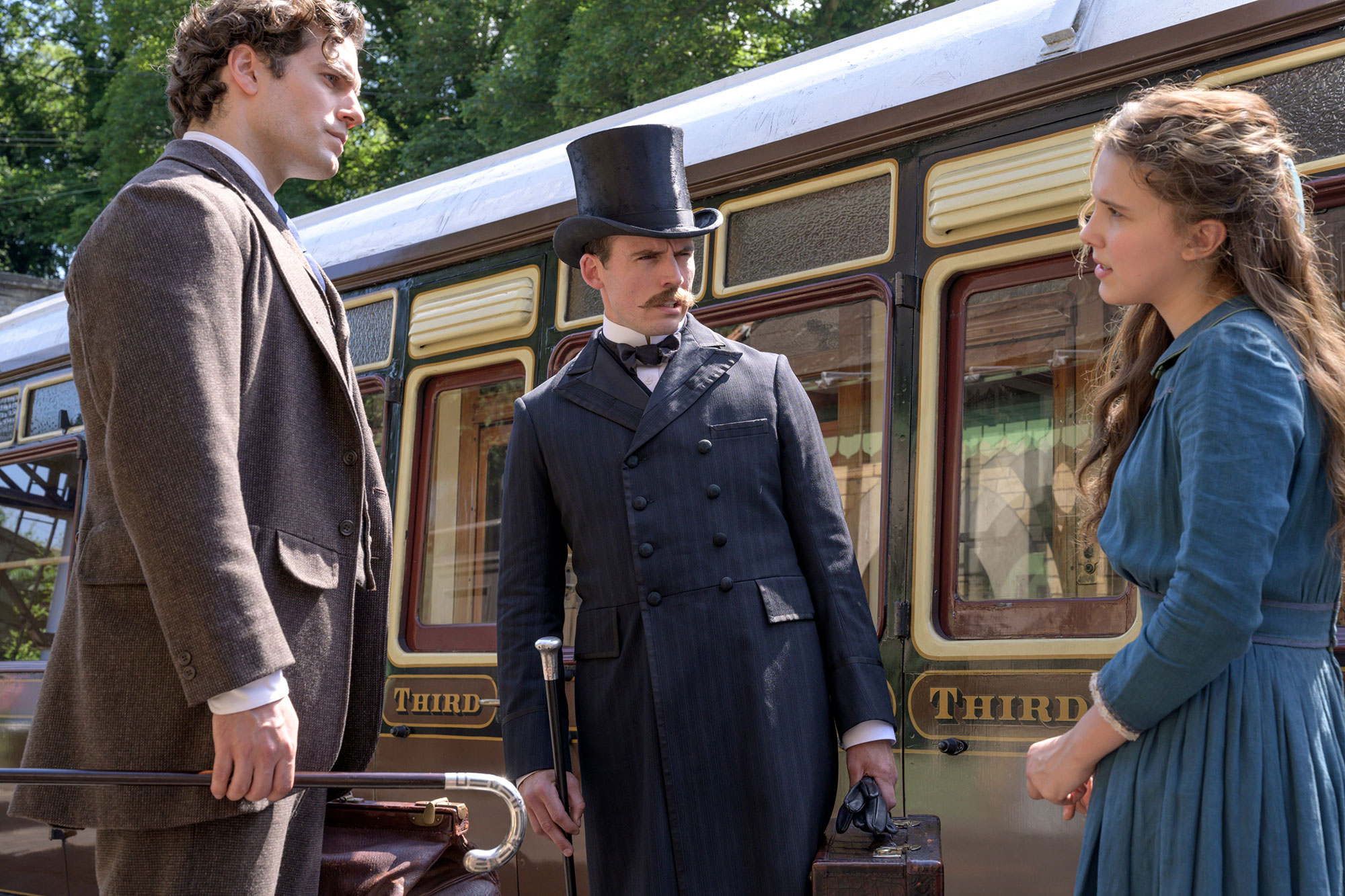 For now it seems like a fun kids’ film. While I can imagine there are already some people who will brand it as some kind of SJW propaganda, I think there are more sensible people on the internet who will see it as a fun jab at a spinoff. Plus, I think it’s great that Enola looks to break the fourth wall with this film; that’s something we haven’t seen Sherlock do at all.

With six books included in the series of Enola Homes Mysteries by Nancy Springer, I think Netflix is looking to build a franchise with this title. Hopefully the first movie does well.

No release date has been set for Enola Holmes, but the movie is expected to hit Netflix this September.