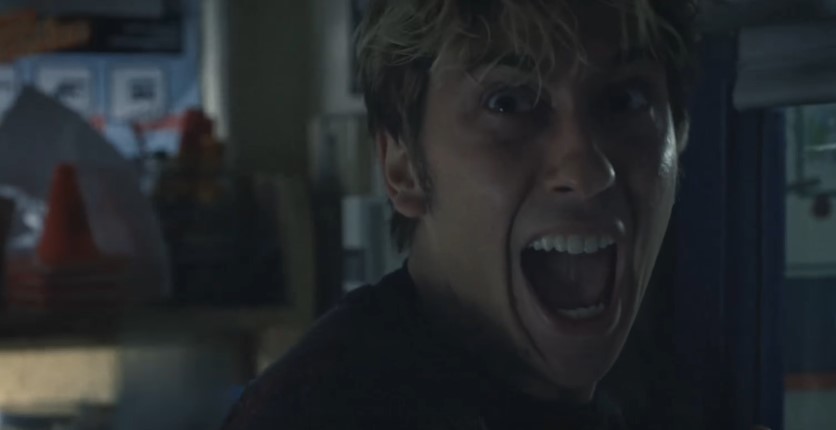 Netflix’s American adaptation of Death Note was considered to be one of the worst adaptations ever put to screen, but for some reason, the streaming service is pushing forward with a sequel.

“Among properties it already owns, Netflix is developing a sequel to 2017’s horror-thriller Death Note, which Sarandos has called a “sizable” success, with Greg Russo writing the script.”

When the movie was first released, it was done so with a  trilogy in mind, but we haven’t gotten any updates since reception for the movie was mostly negative. I don’t know where Netflix is getting its stats, but apparently, the film has done well enough to merit a follow-up to Light Turner’s (Nat Wolff) story.

For now, no news has confirmed if Adam Wingard is returning to the directors’ chair, but I’m guessing he’ll be too busy since he’s set to direct the follow up to Godzilla: King of Monsters, Godzilla vs. Kong; that movie is set to release in 2020.

Personally, I thought the movie was terrible, and that’s coming from someone who didn’t outright hate it just because some elements were westernized. The characterization for each of the characters was just way off, and the movie didn’t embrace the meticulous game of cat and mouse that made the original so intriguing.

Willem Dafoe was a spot on choice for Ryuk though.

No release date has been set for Death Note 2, but I’m guessing we could get a release sometime next year or in 2020.