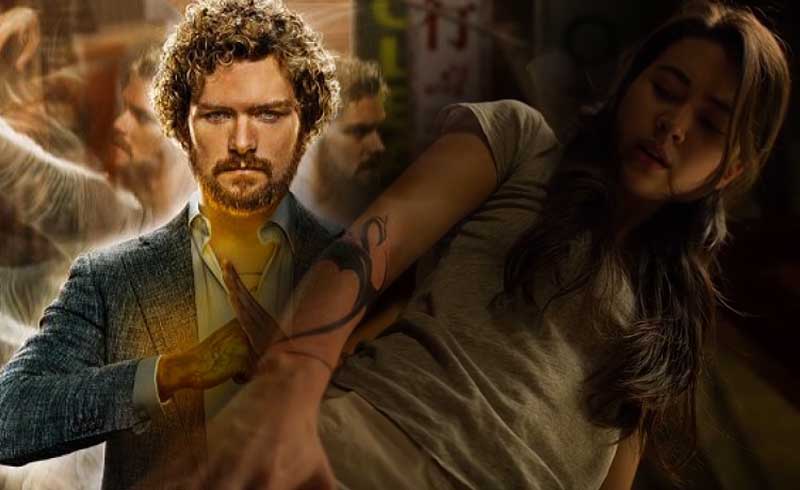 Though the first season of Iron Fist wasn’t very well received by fans, the second season, which just premiered last month, saw a huge rise in quality, and a lot more people found themselves getting invested in the story of Danny Rand. Bad news is, Netflix has decided to axe the show, and there won’t be an Iron Fist 3.

Here’s the official statement of the show’s cancellation from Netflix :

“Marvel’s Iron Fist will not return for a third season on Netflix… Everyone at Marvel Television and Netflix is proud of the series and grateful for all of the hard work from our incredible cast, crew and showrunners … We’re thankful to the fans who have watched these two seasons, and for the partnership we’ve shared on this series. While the series on Netflix has ended, the immortal Iron Fist will live on.”

Jessica Henwick, who plays Rand’s love interest Colleen Wing, has shared this video contemplating her memories of making the show:

Main star Finn Jones also had this to say about Iron Fist’s cancellation:

Though the show may have ended, I think it’s entirely possible for it to come back in one way or another. A lot of people love the tandem between Luke Cage and Rand, so it’s possible that Iron Fist could return in a Heroes for Hire show. With a second season of Defenders seeming unlikely, it might be better to have smaller team-ups moving forward.

Then again, what if they cancelled this show so that it could live on in Disney’s upcoming streaming service? Why would they cancel Iron Fist right after the show was just getting good?

For now, you can catch the first two seasons of Iron Fist only on Netflix.