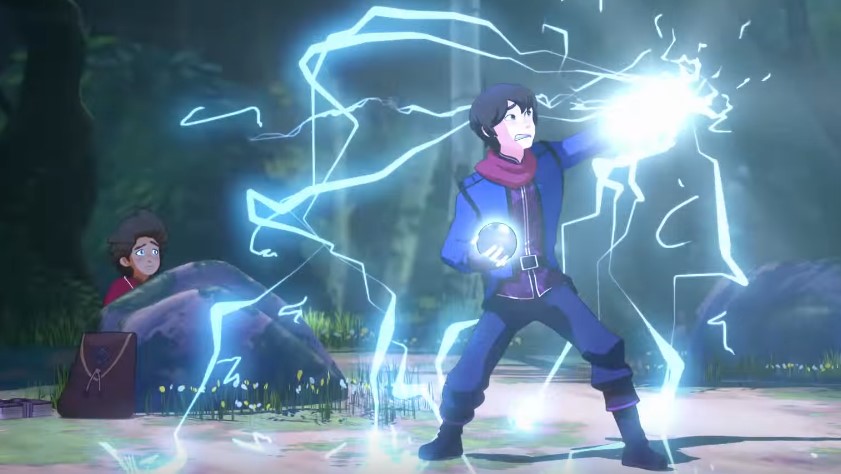 Seeing that Aaron Ehasz was the head writer for Avatar: The Last Airbender, the hype was high for the release of his new series The Dragon Prince. The show debuted on Netflix last month, and now it’s been announced that TDP has been renewed for a second season.

Return to a world of magic, friendship, and dragons in 2019. Are you ready for Dragon Prince Season 2? pic.twitter.com/fQs2mEs7Tu

Fans of The Last Airbender admit that the show’s animation is a bit of a hurdle to get past, but after getting to know the characters and the world, you’ll be hooked to The Dragon Prince by the end of the second episode. At some point you’ll find yourself disappointed that the first season only runs for nine episodes.

Aside from the world that’s been presented, I think Dragon Prince absolutely shines with the chemistry of the main characters—Ezran, Callum, and Rayla. Each character is magnificently fleshed out, and they all have their own time to shine when it comes to the show. Avatar fans will be familiar with the trio’s chemistry, what with the two characters being siblings, one of them is a strong warrior woman, another one is the comic relief, and the other a bumbling hero. They also have the animal mascot in the form of Bait.

Even the side characters shine in this series, and you’ll find things to love about them even if they’re supposed to be antagonists.

If I could change anything with season 2, it would definitely be the frame rate of the animation, which I still think is a bit clunky. My thinking is that they’ve decided to stick with this style since they want it to look just like the video game that they have planned set in the same universe. My guess is if we get used to the animation, playing the game would feel like playing on the show itself. In other words, the show is just one massive cutscene for the game.

Of course, that’s just my guess.

Catch The Dragone Prince 2 on Netflix sometime in 2019.