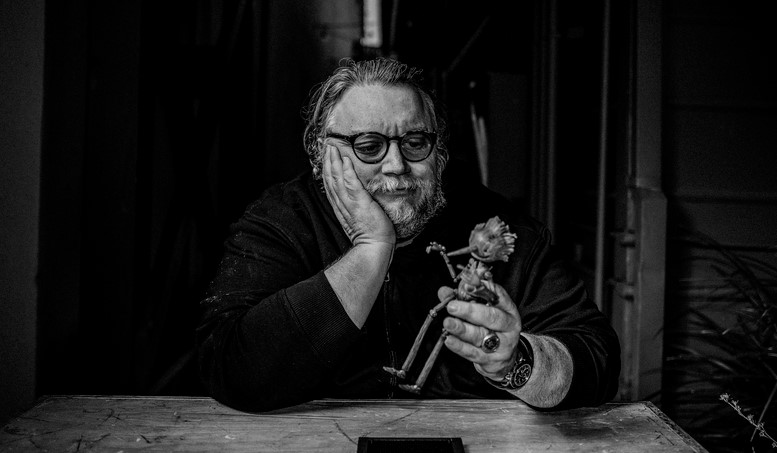 While Disney is busy working on their live-action Pinocchio adaptation with Robert Zemeckis, Netflix has teamed up with Guillermo del Toro to make his own adaptation of Pinocchio. Just in, Netflix has just announced the star-studded cast of the movie, as well as the synopsis.

As for the synopsis, it reads:

Set during the rise of Fascism in Mussolini’s Italy, PINOCCHIO — a musical directed by del Toro and Mark Gustafson (FANTASTIC MR. FOX) with a score by Alexandre Desplat — is a story of love and disobedience as Pinocchio struggles to live up to his father’s expectations.

Back when the movie was first announced in 2018, del Toro had explained that this take on Pinocchio will not be as kid-friendly as Disney’s version. If anything, there will be a lot of influence from the art of Gris Grimly, which is perfect for the studio that made Corpse Bride. 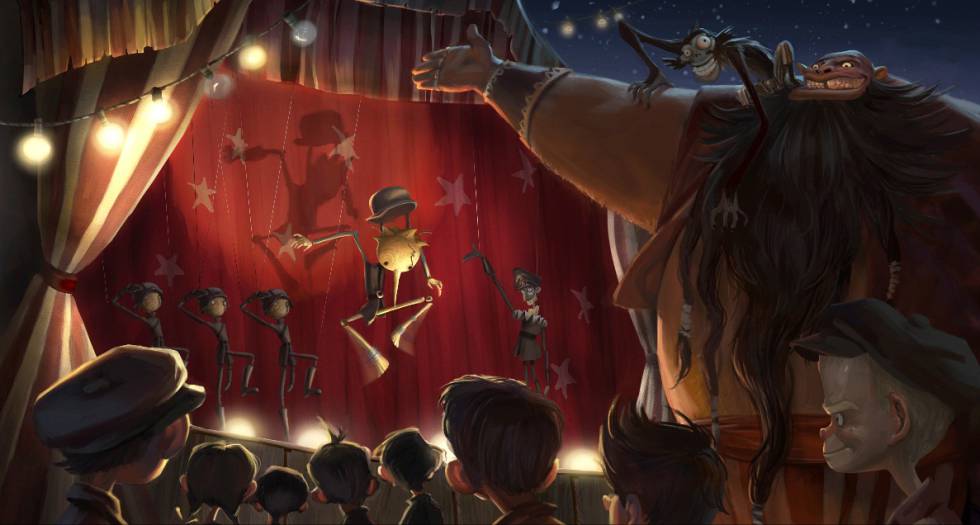 As of now, the movie’s status is still filming, so we can’t really make a proper gauge on when it will release. I have to say, after del Toro’s Oscar wins with Shape of Water, he’s been taking things really slow, working on an animated series like Trollhunters and now this movie. With Disney’s version of Pinocchio so prevalent though, it’s going to be interesting to see the same story through a very different lens. While I’m sure Ewan McGregor will do a great job as cricket, I’m more excited to see how David Bradley pulls off Gepetto with his perpetually grumpy demeanor.

No release date has been set for Netflix’s Pinocchio.