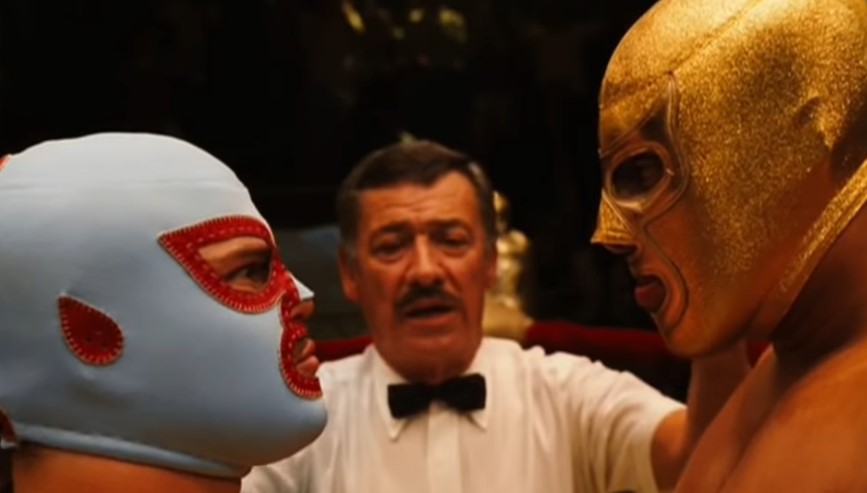 Back in 2006, Jack Black starred in a Nickelodeon movie called Nacho Libre which focused on a priest named Ignacio (Black) who turns to wrestling to help earn money for some orphans. The film has since become a cult hit, and just recently we have news that Cesar Gonzales Barron a.k.a. Silver King, who played the villain Ramses in the film, has passed away.

According to NME, Barron actually died in the middle of a match last Saturday at London’s Roundhouse in Camden. Reports are saying that Barron had suffered a heart attack and he just collapsed in the middle of the ring; he was 51-years-old.

Black had gone to IG to share this BTS photo of Barron and even a farewell message:

In Nacho Libre, Ramses was considered to the be greatest wrestler in town, and he went head to head with Black’s character whose wrestler name was Nacho. While Ramses didn’t really speak for much of the film, the movie had great ways of writing jokes around the character. It also kind of helps that Ramses was being played by a real-life luchador, which added to his mystique in the film.

It’s also worth noting that Barron had also wrestled for the WCW from 1997–2000.

While Barron may be gone, he lives on in a legacy he’s left behind, cemented as the “number one” in one of the biggest cult films of the early 2000s.