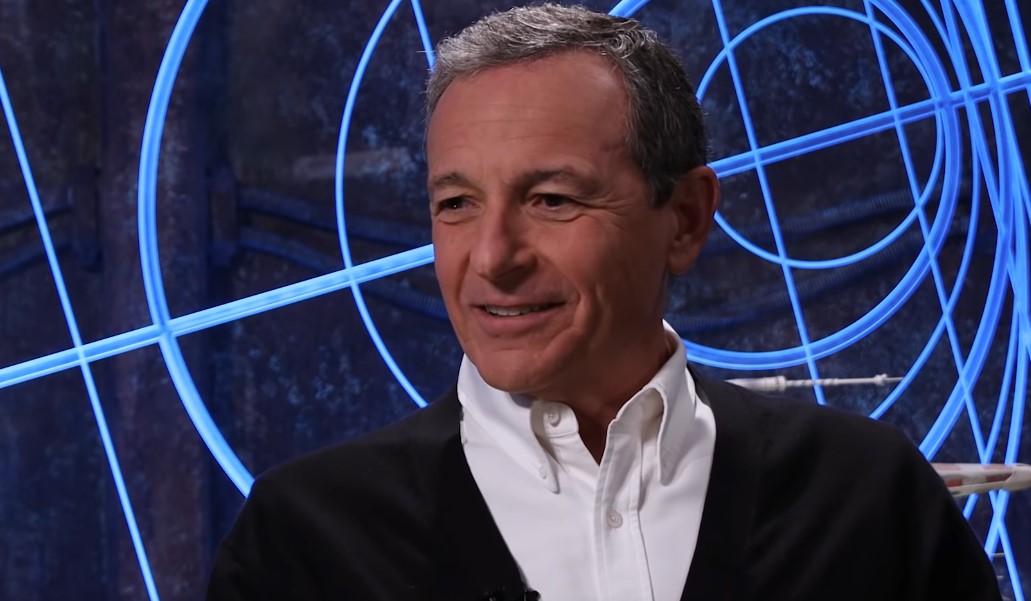 As if out of nowhere, the entertainment giant that is Disney has just undergone a major shake-up.

According to CNBC, Bob Iger has stepped down as CEO of Disney and has passed down the torch to Bob Chapek, who, before now, had served as chairman of Disney parks, experiences, and products.

Though Chapek is said to take the CEO job ‘effective immediatelty’, Iger is still attached as an executive chairman through the end of 2021. Though this may come as a shock to a lot of people, Iger is said to have planned retirement for a while, and had said during the investor’s call last year that he wanted to step down by 2021.

For now, it looks like Iger wants to focus more on the creative side. When it came to him delaying his retirement, it was said that he was essential when it came to big projects like the merger with Fox as well as the launch of Disney+. We don’t know what he plans to do with his time now, but in the executive chairman position, he can help Chapek transition into his role as the new head of Disney.

“With the successful launch of Disney’s direct-to-consumer businesses and the integration of Twenty-First Century Fox well underway, I believe this is the optimal time to transition to a new CEO.”

We don’t know what to expect with Chapek as the new head, but everyone is crossing their fingers that this will do more good for the studio in the future.