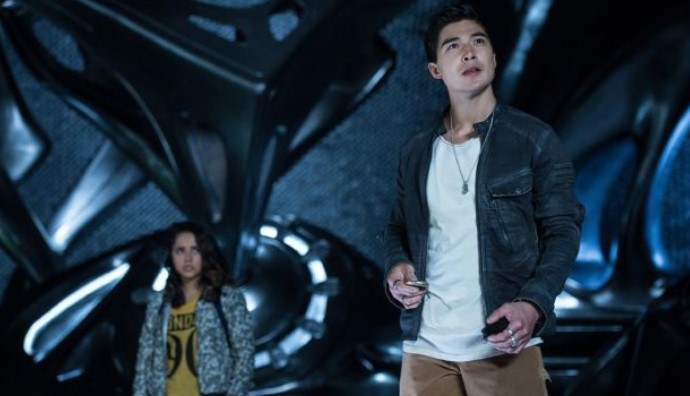 Ludi Lin may not have landed the lead role in Marvel’s Shang-Chi, but he could very well be another Asian hero in cinema (and a much more popular character to boot).

According to Variety, Lin is currently in talks with New Line Cinema to play Liu Kang for the Mortal Kombat movie. No other details have been release about the role yet, but if Lin nabs the part, he would be joining a cast that already includes Joe Taslim (The Raid) as Sub-Zero.

Lin has already proven his mettle when it comes to his onscreen martial arts prowess. Besides playing one of the new Power Rangers, he’s also starred as the Ryu-type character in the Black Mirror episode Striking Vipers. He also had a small role as one of Orm’s henchmen in Aquaman.

Before Lin, the role of Liu Kang was famously played by Robin Shou in the 90s Mortal Kombat films. Brian Tee had also played the part in the lesser known Mortal Kombat: Legacy series.

With the movie set to come out in 2021, pre-production is slowly moving forward with Mortal Kombat. We don’t know what to expect overall, but hopefully we get a good mix of story and action. If anything, I’m fine with a full-on campfest for MK. I mean, the original games didn’t take themselves too seriously, and I think that would be a great approach if they did the same with the films.

Catch Mortal Kombat the movie when it hits theaters March 5, 2021.