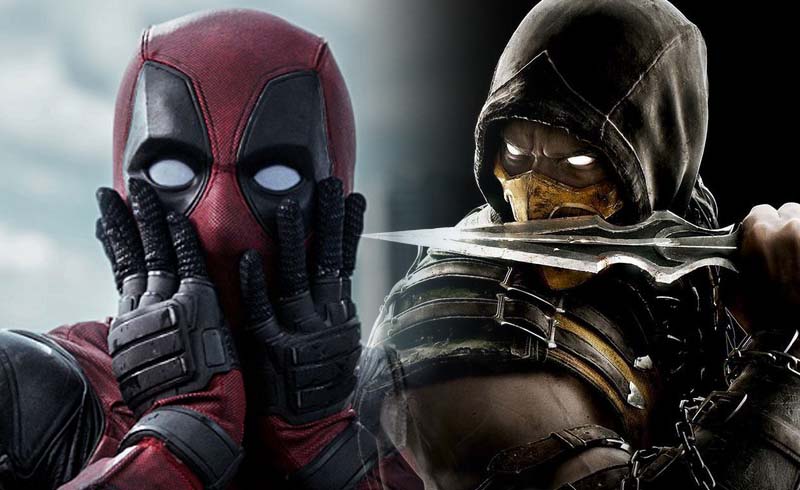 Though video game movies never really live up to the hype, Hollywood still keeps trying as long as there’s an audience. The Mortal Kombat reboot has finally been greenlit, and writer Greg Russo says that the film will actually draw inspiration from another R-rated franchise, Deadpool.

Talking to ComicBook, Russo talks about going to the roots of Mortal Kombat and how admittedly silly the franchise was when it started out. He says:

“I mean Mortal Kombat’s always been very tongue-in-cheek in how it approaches whether it’s kind of over the top violence or just kind of some of the insane story ideas that they come up with. I mean there’s always been this kind of fun nature to it.”

What’s interesting is the movie is also promising to be just as gory as the games, and that’s where the Deadpool comparison comes in. Russo explains:

“We looked at the games and then we also were looking at some film comps to compare our tone to… and I think things like Deadpool popped up and we’re like, we really like the tone of that. You know, it’s got some great humor in there, but if you kind of take the humor out of it, it’s got real characters, like really emotional stakes behind what the characters are going through.”

For now, Mortal Kombat is still very much into the casting process. The only member of the cast listed so far is The Raid’s Joe Taslim who is playing Sub-Zero. We have yet to know if we’re going to be getting the likes of Scorpion, Liu Kang, or Sonya Blade yet.

Like I said, video game movies rarely live up to the hype, but maybe if they approach the campiness of Mortal Kombat, we could have something fun.