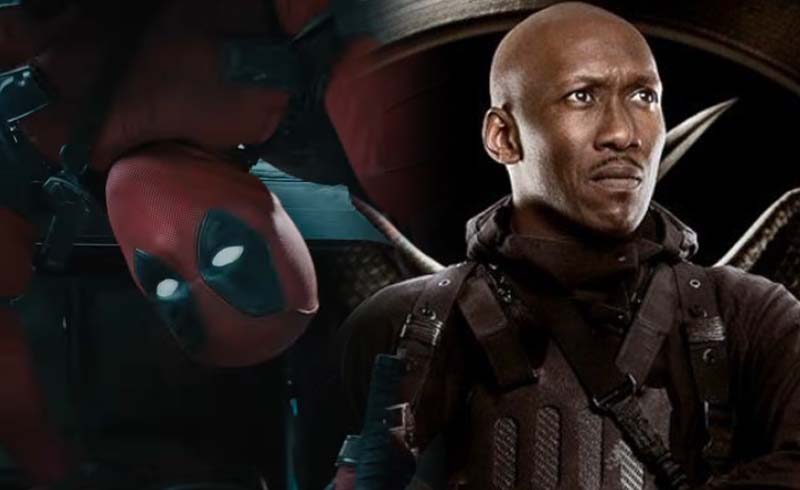 Director David Leitch took over for Tim Miller when it came to Deadpool 2, but with Fox being bought out by Marvel, it looks like it would be a while before we see the Merc with the Mouth in the big screen again. What’s interesting is Leitch is interested in taking on another MCU hero, Blade.

Talking to ScreenRant, Leitch revealed that he would be interested in taking on the project, and even revealed in that he worked as a stuntperson in the original Blade film with Wesley Snipes. Leitch says:

“I love Blade. And it’s actually one of the first stunt jobs that I was in, the original Wesley Snipes one. I was a stunt performer in that movie. I was in the blood club. You remember that scene? Yes, dancing around in the recycled special effects blood. It was great.”

For now, Marvel hasn’t had anyone announced to direct Blade, but we do know that Luke Cage actor Mahershala Ali is attached to play the lead role. Leitch also comments on the choice of Ali for the lead:

“Mahershala is such a great actor, and I’ve been fortunate to work with some great actors, and I never go wrong that way. Having him play that role is a big deal and would be really exciting. So, yeah, I would love to have that conversation.”

With Marvel Studios already announcing their Phase 4 of films and TV series, it’s speculated that Blade will come at the very start of Phase 5. We don’t have any official update yet, but hopefully we get more details come the D23 Expo this month.

No release date has been set for Blade.