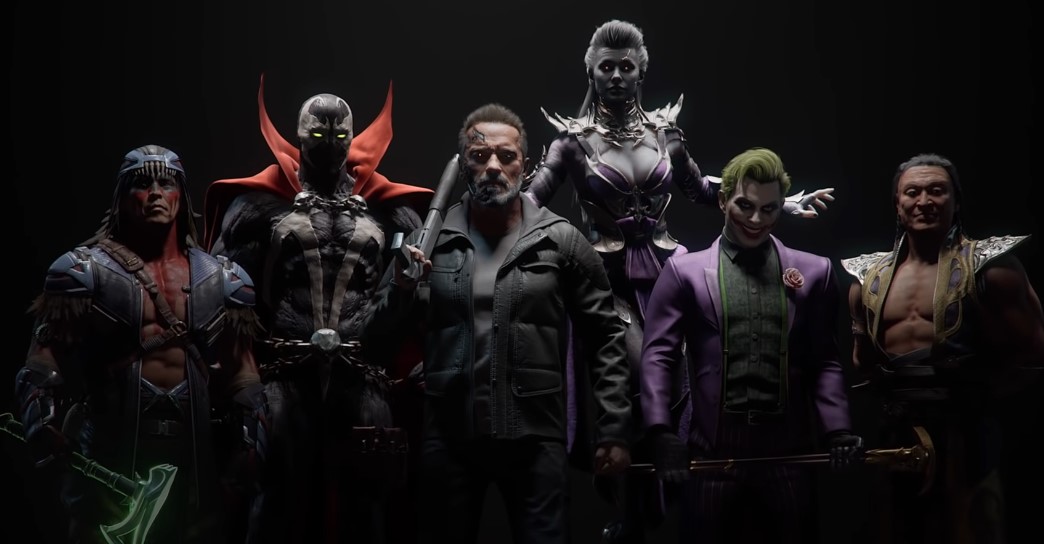 Mortal Kombat 11 has been having a great run since its release, and the game has already come up with two DLC characters in the form of Shang Tsung and Nightwolf. Those two are only the tip of the iceberg though, as NetherRealm has released a trailer teasing all the upcoming heroes up until March.

Though we’ve already had teasers for Spawn and Sindel, this is the first time we’re getting a look at both Joker and the T-800 Terminator. Admittedly Joker has playable since the Injustice games, but I’m excited to see what they’re bringing with the T-800.

By the looks of it, they’re tying up the release of the Terminator DLC with the upcoming film Terminator: Dark Fate which comes out in October. NetherRealm made sure to use the older Arnold Schwarzenegger model for this character, but I bet there’s a skin that gives us that classic 80s look. Is it too much to ask for a fully nude version?

While Shang Tsung and Nightwolf are available now, the T-800 is set to come out on Oct. 8. Sindel releases on Nov. 26, with Joker coming out Jan. 28 and Spawn coming March 17.

Oddly enough, the leaks have been pointing toward a playable Ash from Evil Dead, but he’s nowhere to be seen in this roster. If we follow the timeline of releases, he could come out in May.