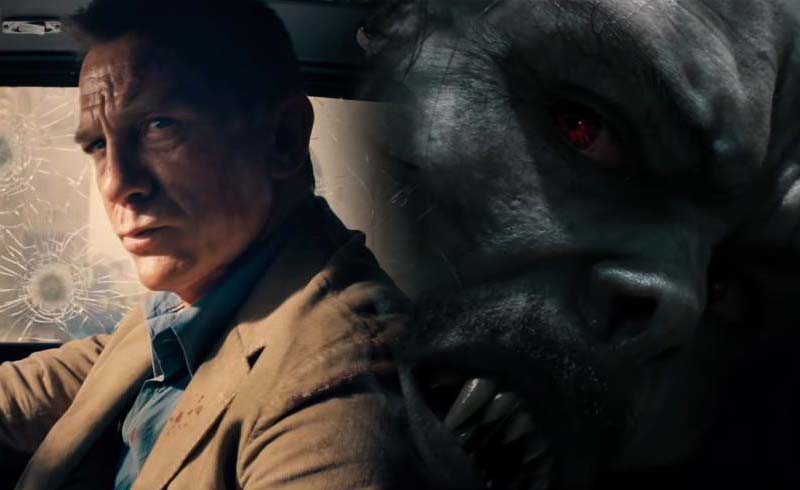 The global pandemic had led to a shutdown of the entire box office last year, and now films that were set to come out in 2020 are trying to find an optimal release spot in 2021. While some blockbusters like Spider-Man 3 and Black Widow look to be keeping their release dates, some other blockbusters have been effectively pushed back.

This comes from Fandango’s Erik Davis:

New release dates for #NoTimeToDie, #Uncharted, #GhostbustersAfterlife and more have been announced. Curious to know what the movie calendar now looks like? Here is a snapshot of major & notable theatrical movies for 2021 & 2022, as of 1/21/21. pic.twitter.com/qwbvtafjtV

Some of the biggest films to get the delays have been Ghostbusters: Afterlife (Nov. 11; originally June) and No Time to Die (Oct. 8; originally April). While the previous films were only pushed back further in the year, Sony had opted to push the Uncharted movie as well as the Morbius solo film back to 2022.

While a lot of these major titles have been pushed back, there are some that still managed to keep their 2021 date. Spider-Man 3 is still set to come out this December, with Venom: Let There Be Carnage coming out in June. WB is also moving forward with their HBO Max/theater releases with titles like The Suicide Squad and Dune.

With the situation of the pandemic proving the future unpredictable, we should still expect some films to move their schedules down the line. One movie that fans have a close eye on is the Black Widow film. It’s possible that Disney could just opt to release it on their streaming service, but plans could change if things have slowly gone back to normal by May.

All we can really do is wait and see.