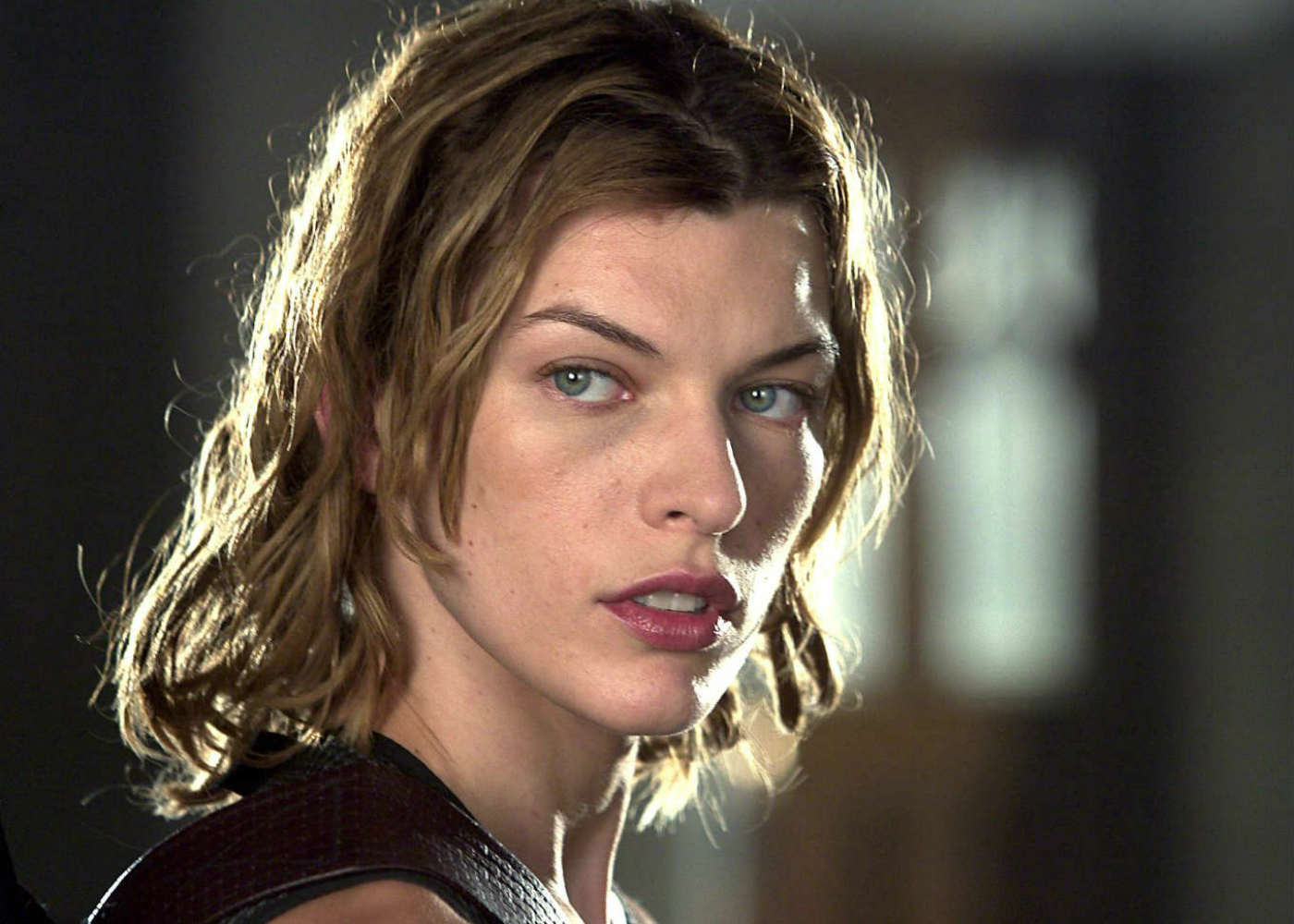 The idea of a Hellboy film that didn’t involve either Guillermo Del Toro or Ron Perlman seemed unimaginable just over a year ago, but now Neil The Descent Marshall’s reboot is gaining momentum. Having already cast Stranger Things’ David Harbour as Big Red, and American Gods’ Ian McShane to fill the boots left by the late-great, John Hurt, as Professor Bloom, Resident Evil poster-gal Milla Jovovich has been crowned the titular Blood Queen for the R-rated re-imagining.

Having spent countless video game adaptations fighting different manifestations of evil, it’s time for Jovovich to switch sides as a medieval sorceress and hatch a plan to destroy the world in Hellboy: Rise of the Blood Queen.

The Queen of Blood character first appeared in the Hellboy: Wild Hunt series of graphic novels, resurrected after being cut into many pieces by her fellow witches and scattered across the earth, she takes vengeance on those who entombed her, and raises an army with which to conquer the world.

Any disappointment that Mike Mignola’s creation is no longer being filtered through the lens of Del Toro should be abated by the presence of Neil Marshall. Anyone thinking that The Descent feels a long time ago would do well to remember that he has directed some of the most memorable episodes (Blackwater and The Watchers on the Wall) of HBO’s Game of Thrones. Battles with high stakes and horror are his forte, so with cameras rolling in Bulgaria and the UK this September, you can expect a much grittier take on the material.

According to Deadline he’ll be working from a script by Aron Coleite, who’s polishing up original drafts by Andrew Cosby, Christopher Golden, and Hellboy creator Mike Mignola.

With no solid release date in place, all we know is that Hellboy: Rise of the Blood Queen will hit cinemas sometime in 2018.