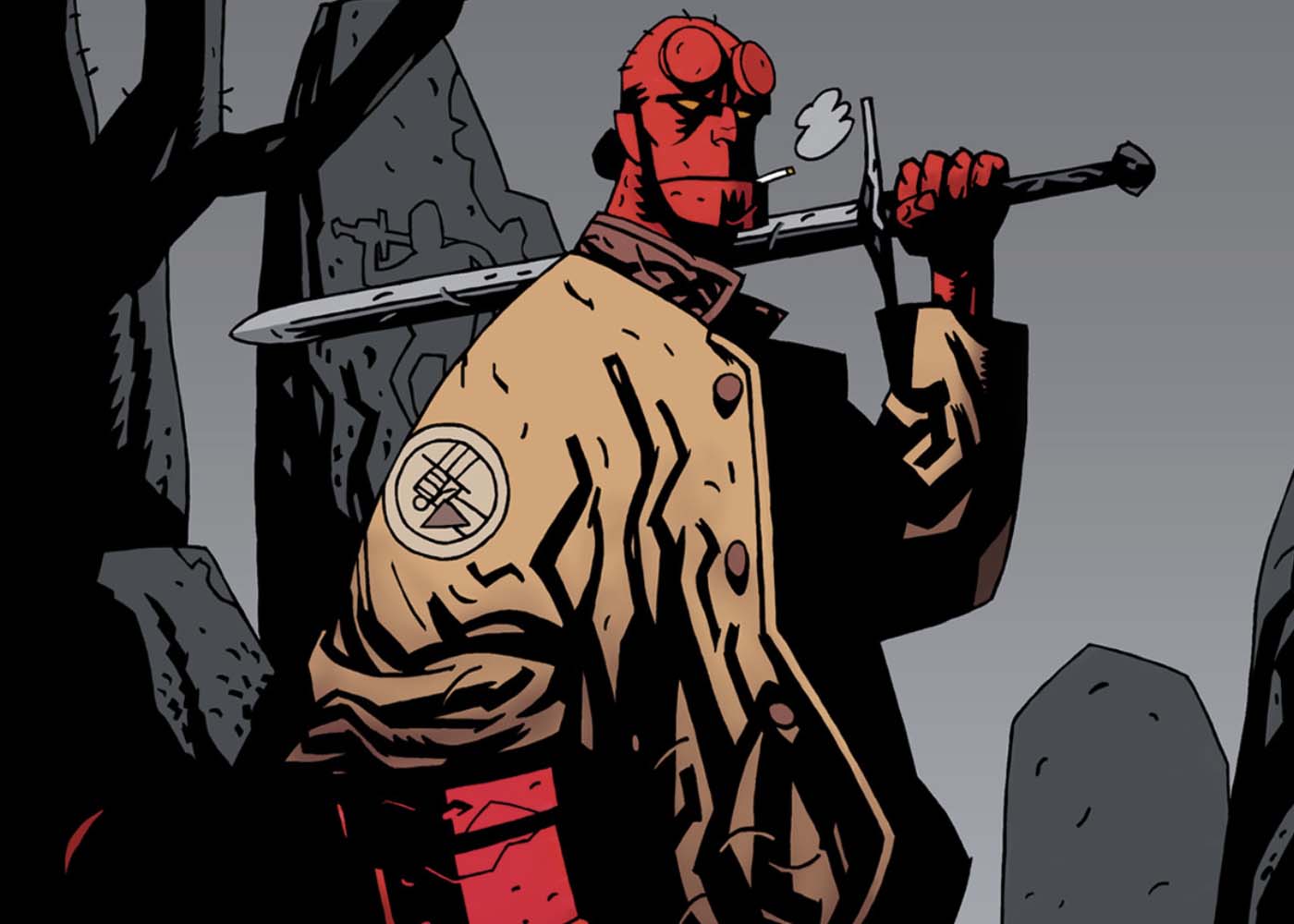 Entertainment Weekly has confirmed that Lionsgate is in advanced negotiations to distribute the much anticipated reboot, Hellboy: Rise of the Blood Queen. Director Neil Marshall (The Descent) will helm the R-rated project, indicating this new film will sharply deviate from previous installments.

Hellboy and Hellboy II: The Golden Army—both directed by master monster-maker Guillermo del Toro—were visually stunning and punctuated with Ron Perlman’s sharp one-liners. The team had hoped to create a third installment for the character, but couldn’t find studio funding for the project. While Perlman’s portrayal is undeniably charming, the reboot could promise a fresh take on the demon. David Harbour (Stranger Things) will star in Rise of the Blood Queen, potentially offering a stoicism audiences haven’t seen.

Hellboy is the brainchild of writer and artist Mike Mignola. Renowned for its understated visuals, the original Hellboy comics offered an atmospheric darkness—a kind of restraint that allowed readers to interpret its ominous undertones. With Marshall at the helm, its possible the new film will draw on his horror experience, producing a grittier vision of the demon.

Mignola will contribute to the script, along with Andrew Cosby and Christopher Golden. In an interview with Silver Screen Beat, Cosby hinted the film would indeed draw on those familiar, horror roots.

“I can’t really talk about specifics with regard to the story, which they’re keeping a pretty tight lid on at the moment, but I can say that this is a darker, more gruesome version of Hellboy,” Cosby said. “Neil said from the very beginning that he wanted to walk a razor’s edge between horror and comic book movie, which was music to my ears, because that’s what I was shooting for in the script, and precisely what Mignola does so well with the comics.”

Harbour has said Rise of the Blood Queen is set to start filming in September.