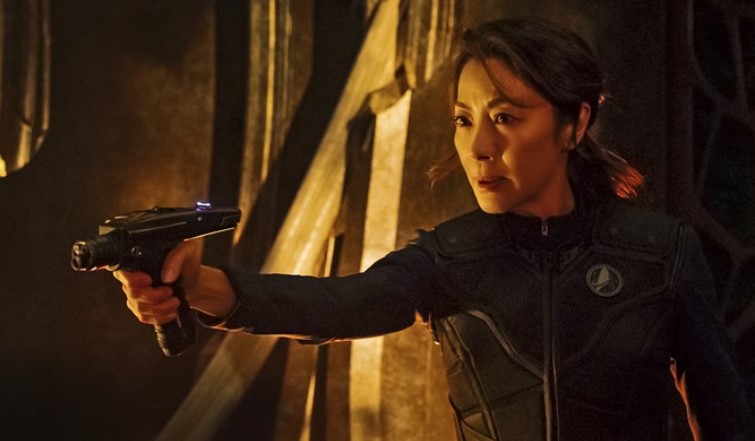 Michelle Yeoh had made her MCU debut with Guardians of the Galaxy Vol. 2, and word has it that she could be returning to the Marvel Universe quite soon.

According to the Weekly Planet, Yeoh has apparently been cast in Shang-Chi and the Legend of the Ten Rings. We don’t have any details on her role yet, but it’s likely she could be playing someone completely new as compared to her Ravager character from GOTG. Then again, this is just a rumor for now, so we should take it with a grain of salt.

With Feige himself saying that they aim to make the cast of Shang-Chi 98 percent Asian, I would think that Yeoh would be a fitting choice. After all, she has already proven herself as an actress, and it would be interesting to see her bounce off the likes of Tony Leung or lead Simu Liu. Not to mention we still have no idea who Awkwafina is playing.

This is just my own wishful thinking, but it would be interesting to see Yeoh cast as a previous Sorceress Supreme. Back when Doctor Strange came out, there were a lot of fans complaining that Tilda Swinton was cast as the Ancient One (because she wasn’t Asian), with some demanding that Yeoh replace her. How great would it be if it was revealed that Yeoh was the predecessor of the Ancient One? What if she was Agamotto , the keeper of the Time Stone? We know that the Mandarin deals with magic, so how farfetched could the theory be?

Or she could just be reprising her Ravager role. Anything goes.