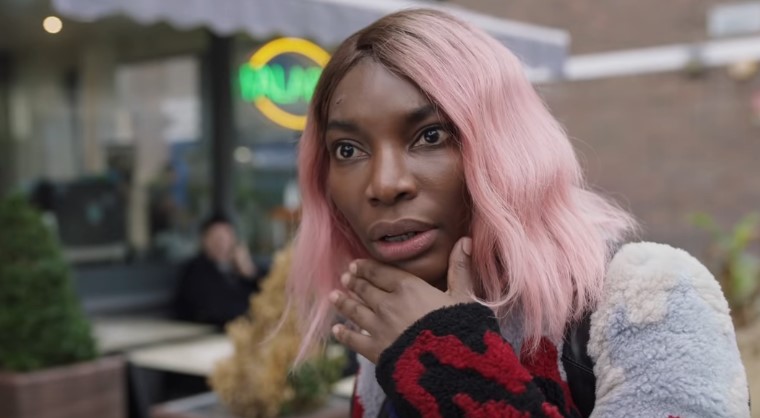 While fans have no idea how the MCU will deal with the loss of Chadwick Boseman, Black Panther: Wakanda Forever continues to push development. Now a new cast member has been announced in the form of the creator and star of HBO’s I May Destroy You.

As per Variety, Michaela Coel has been cast in the Black Panther sequel. As usual, we have no details on who she will be playing yet, but a lot of fans are already heavy in speculation on who she could be. While it could be expected that she would be playing another obscure comic character, some are hoping that she would be cast as Ororo Munroe a.k.a. Storm from the X-Men.

While we know that Marvel Studios is already planning on giving us the Fantastic Four and X-Men in the next few years, we have yet to get any hints of their arrival. Some hope that WandaVision could have at least presented the concept of mutants, but all we got was a false-crossover from Fox Quicksilver Evan Peters.

Going back to Coel though, Marvel should really make sure to use her talents for a memorable character. With Mads Mikkelsen in Doctor Strange and Corey Stoll in Ant-Man, there’s already some pretty wasted talent in their resume; they even managed to kill off Andy Serkis’ Klaue who was a fun villain for Black Panther. Lupita Nyong’o’s Nakia is also pretty bland.

Black Panther: Wakanda Forever is set to come out on July 8, 2022. You can catch Coel in I May Destroy You available on HBO Max.